10 Things I Hate About Toddlerhood 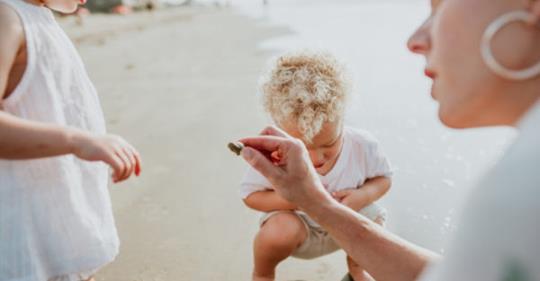 “My twins just turned two years old, and although I love them with every fiber of my being, I am now living a completely new reality :: I am officially in the throes of a love-hate relationship with toddlerhood. Here are just few reasons why…

{And I know you secretly hate it, too.}

Now before y’all get verklempt, I am WELL AWARE of the recently issued warning that multiple cereals have been found to have weed killer in them. I checked the list and checked it twice and chose a Cheerio knock-off that is hopefully weed killer-free. Hopefully…

Anyway, the twins have milk and some version of O’s every morning. However, it has become apparent to me that O’s have multiple toddler-associated purposes other than nourishment. I have found O’s in my bra, purse, work bag and shoes. I have been force-fed O’s that are snot-soaked and spit out. I have dodged O’s that have been hurled at my head, nearly missing losing an eye on a few occasions.

But what is worse is that I have found O’s I know have been “hiding” for a significant period of time and they look EXACTLY the same as that day they went missing, which makes me question whether having a little weed killer in them is the worst that could happen. {Things that make you go hmmmmm…}”