3 things I Want Women to Know About Having a Baby Through a Gestational Surrogate! 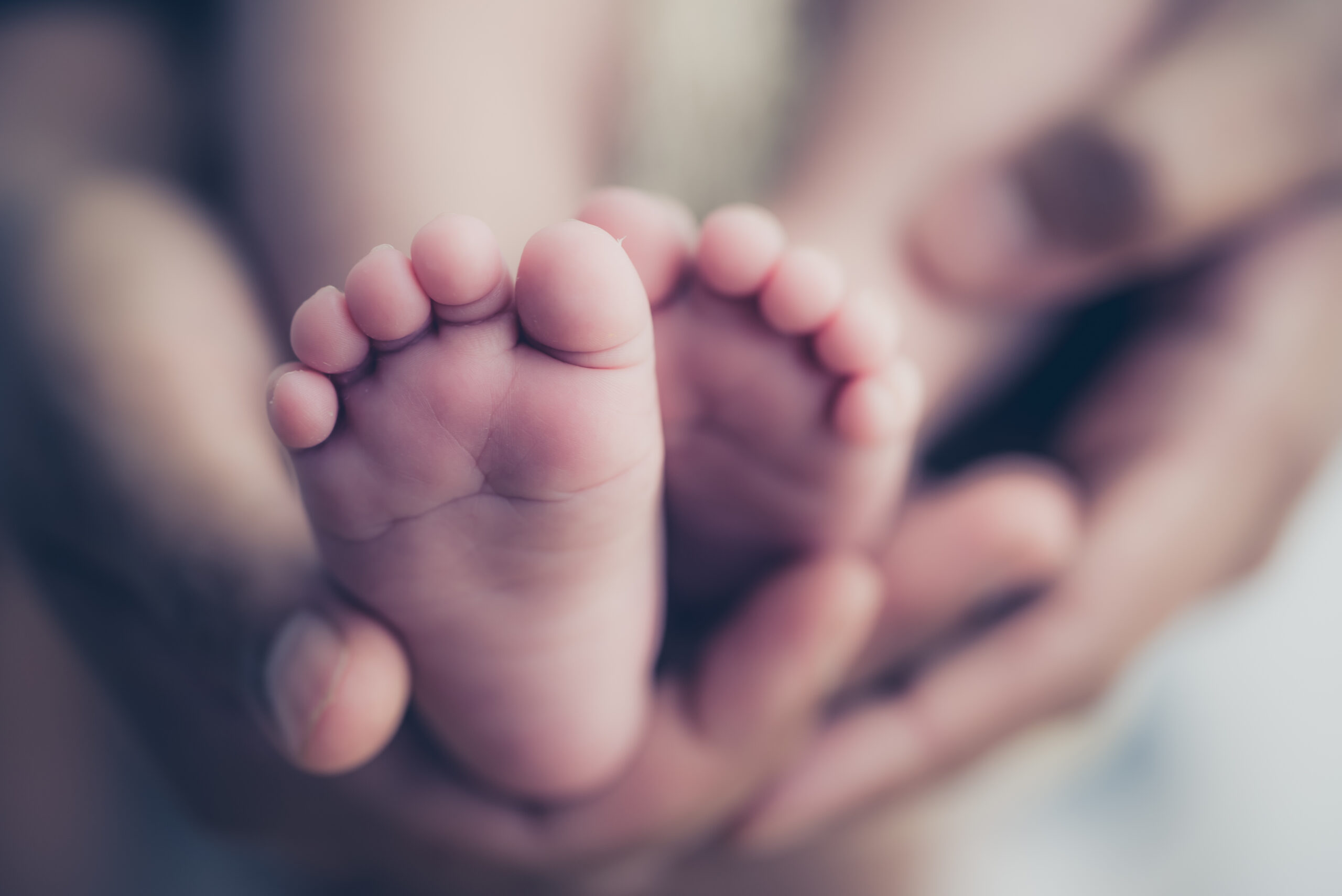 I wanted it all!

The glorious cankles, heartburn, fluids leaking out of weird places, and endless nausea…

For many couples the baby-making process is straightforward. Sex = baby and 9 months later you are holding a squishy baby and putting your Keurig through an endurance gauntlet of caffeine output. For us, sex never lead to that baby, and those 9 months turned into a decade long fight for motherhood.

My lady-bits were broken and husbands’ swimmers were not winning any swim meets; but that’s not what ultimately closed the door to pregnancy for us. After a litany of failed fertility treatments, my Reproductive Endocrinologist and OBGYN-Oncologist noticed that I had the beginning stages of uterine cancer. I was given one last fighting IVF chance to give pregnancy a try. Not only did that fertility cycle epically fail, but I was told I needed to move forward with a partial hysterectomy. I know I would have rocked those cankles, but that wasn’t my path.

Instead, surrogacy found us.

We were given the opportunity to have a chance, a hope redefined of sorts, of still becoming pregnant. While I had stared at a single-lined pregnancy test for years, I sat in awe as I saw double lines for the first time. Only it just wasn’t my urine that triggered that response. Five years later we saw double lines again from a second gestational surrogacy!

With gestational surrogacy (or gestational carrier), the gestational surrogate does not use her own egg and is not biologically related to the child she’s carrying. An embryo is created by the intended parents using their own sperm and egg, or in some cases a donor sperm/egg through in vitro fertilization (IVF) and is then transferred into the surrogate’s uterus.

With both surrogacies, the questions came from all angles. The judge-y eyes peered through the mom-groups by those who simply refused to understand it. The reality is that ins and outs of parenthood are not linear–nor is how to become one. We live in a world where sometimes “different” makes people feel uncomfortable. However, it is those differences that make our world beautiful, and I cannot think of any act more beautiful as giving another the gift of a family.

Normalize the many ways to become a mother.

Science is awesome and because of sexy things like medical advancements in reproductive technology, more people who struggle with infertility or face obstacles in building a family of their own, have numerous options to achieve their dreams. Fertility treatments don’t just start or stop with IVF (in-vitro fertilization). Women who have low ovarian reserve can use donor eggs. Those with male partners who have male factor infertility disorders can use donor sperm. Families can also be created through the route of adoption or foster care. Then, there are people, like myself and my husband, who decided to pursue gestational surrogacy, but it’s a personal decision and one that is not entered into lightly. Although these may be non-traditional ways to grow a family we must recognize and normalize that they are many ways to grow a family and the end outcome is no different: parenthood.

Understand that this is a shared experience.

Gestational surrogacy is a partnership, one that is beautifully complicated. While she was expecting physically, I was expecting mentally and emotionally. I went to every appointment, scan, and blood draw possible (for both of our surrogacies). We made sure our gestational carriers were supported, had every item they needed, and most of all knew how much we appreciated the gift they were giving us. While she complained of cankles, heartburn, and nausea, I would pray for her comfort and then silently wept my loss of the physical experience.

I had the honor of being able to witness the birth of both of my daughters. I watched two incredible women, on separate occasions, labor through pain and tears, while I stood there frozen. I mentally labored the guilt of witnessing them push through the pain because of the brokenness of my own body. At that moment, in the delivery room it became very clear to me how my own body had failed me. But there was also a shared joy–the rainbow after the rain if you will. Most women who decide to become a gestational carrier are not driven for the monetary incentive; they do it because they know how life-changing being a mother is. They do it because they want to give the gift of a family. The joy witnessed and felt from that experience is one that it is indescribable.

A women’s self-worth is not defined by her ability to become or stay pregnant. While I did not carry my daughters in my own body, the bond is strong, and my love for them extends all boundaries. I planned the nursery and painfully researched what car seat was the safest. We had bags packed and eagerly placed by the door a month and a half before our due date. There were no “measure the belly with a string” games at my baby shower, but we still had a baby shower because we were soon welcoming our own mini-human into our lives.

The mindset of pregnancy shifts when it is no longer an option. However, it doesn’t change the things that you would have normally done if you had been pregnant yourself. Although gestational surrogacy may not be a traditional way to become a mother, I am still a mother. It was just through the gift of another that helped me get there. 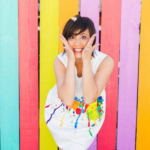 Candace Wohl is a free-lance digital marketer, writer, infertility advocate, public speaker, mother through surrogacy and co-author of the award winning blog, "Our Misconception". Candace and her husband were also featured on MTV’s True Life, “I’m Desperate to Have a Baby,” a documentary on couples who struggle with infertility, and MTV’s Check Ups and Check Ins. You can find her featured in Glamour, Cosmopolitan, Women’s Health, POPSUGAR, O Magazine, Google Blog and many other national outlets.