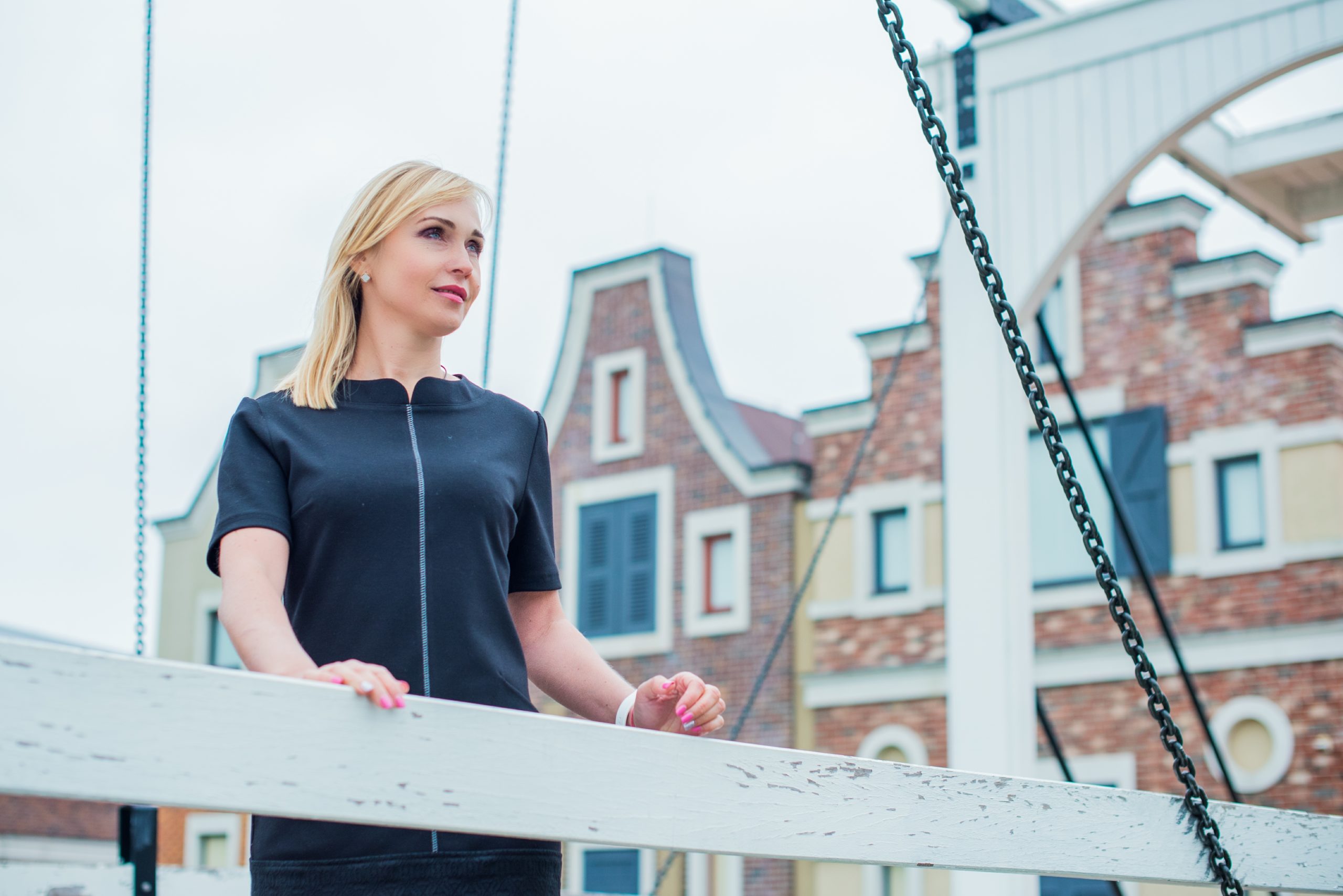 Babies After 35 Founder Dr. Shannon M. Clark now has a contributorship to the Huffington Post!

This report did acknowledge that delayed initial child-bearing in the U.S. has most definitely contributed to the increase in the mean age of a woman having her first child. The report also commented that an increase in “delayed initial childbearing can affect the number of children a typical woman will have in her lifetime, family size, and for the overall population change in the United States.”

To read the article its its entirety click here!