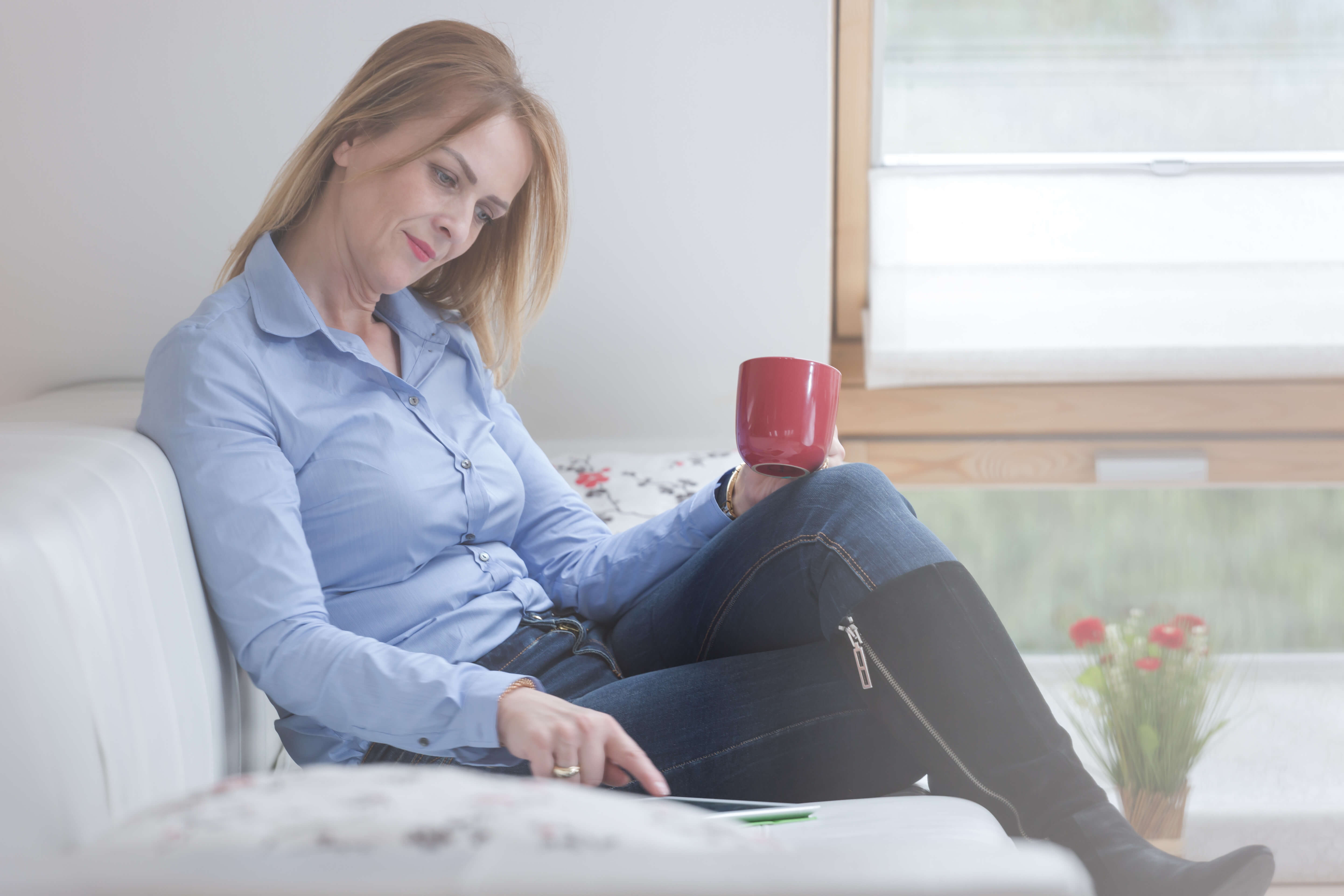 Finally, positive attention is being paid to the aging woman. Women in their 40s look better, feel better, have successful careers and seem to be able to do it all. In fact, it has been suggested that life for a woman really begins at age 40. For once, the “mature” woman is being celebrated rather than lamented. 40 is the new 30!

…But is it really?