8 Bizarre Myths About Getting Pregnant 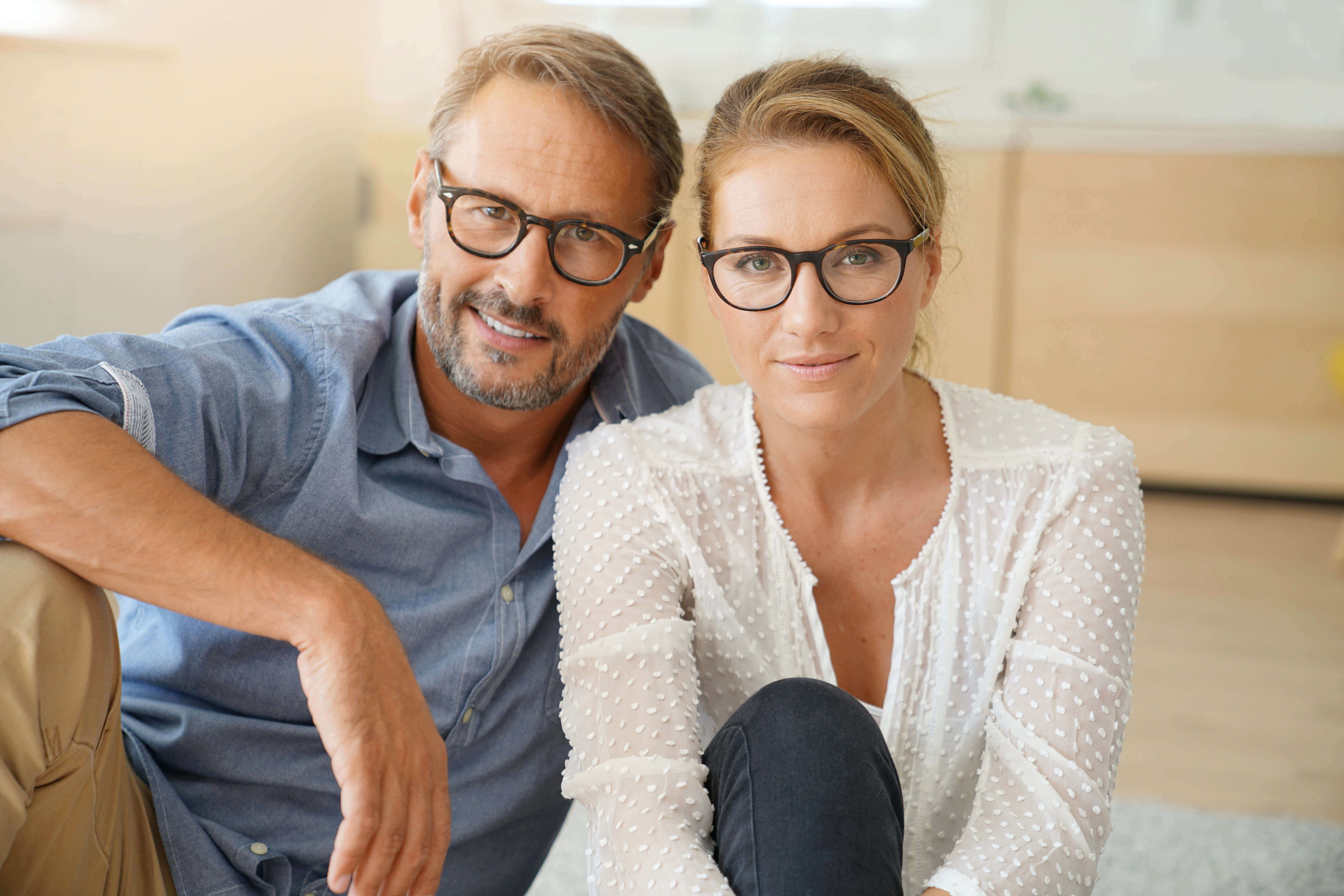 The taboos surrounding sex and the reluctancy of many to emphasize sex education means many young people learn about the birds and the bees from the unreliable sources. This is as true now as it’s always been, even though we’re living in a time where fact-checking is always just a Google search away. This causes many problems, and creates some very bizarre myths, that are believed by millions of adult Americans.

Here are a few common myths:

1. The Withdrawal Method is Effective

The efficiency of the withdrawal method is one of the most contested topics concerning contraception and pregnancy. It is true that this was used as a form of contraception back in the day, but that doesn’t mean it’s effective.

It is estimated that around 4% of couples who practice this method will get pregnant during any given year, but when accounting for “accidents”, which are very common with this method, that figure may be as high as 18%.

Other than the fact that many people may not be able to withdraw in time, this method is more ineffective because a small amount of ejaculate is released before climax, which contains sperm.

3. Getting Your Tubes Tied is Like a Female Vasectomy

This myth tends to be spread by misinformed males who—understandably—recoil at the idea of a surgeon going anywhere near their genitalia and try to pass the responsibility onto their partner. But while these procedures result in similar outcomes, they are nothing alike.

A vasectomy is a low-risk outpatient procedure with few side effects. Getting your “tubes tied”, also known as tubal ligation, is an inpatient invasive procedure performed under general or regional anesthetic that can lead to an array of side effects. It’s also much easier to reverse a vasectomy, while attempting to reverse a tubal ligation can be both expensive and risky, and also needs to be performed under general anesthetic.

4. A Plastic Bag Can Replace a Condom

This is a bizarre one to say the least, and it will come as no surprise to know that it exists mainly in the minds of teenagers, but it’s worth debunking nonetheless. A condom is specially made and rigorously tested. It’s designed to be incredibly strong and flexible, while offering a snug fit. The odds of it ripping breaking or slipping-off are slim (although it’s still possible, as mentioned above) and this simply can’t be replicated with whatever impromptu condom replacement comes to mind.

5. You Can’t get Pregnant Having Sex on your Period

While the odds of you getting pregnant on your period are low, there is still a slim chance. Sperm can live inside the body for several days and this, combined with the fact that many people have irregular cycles, means there is no guarantee that sex on your period will be safe.

6. You Won’t Get Pregnant if you Urinate or Douche After Having Sex

There is a myth that assumes you won’t get pregnant if you quickly get rid of the sperm, but by the time you try to get rid of it, it’s probably already too late. Ejaculate contains millions of sperm and these exit at great force before being drawn to the egg long before you have a chance to expel them.

7. Two Condoms are Safer Than One

This contraception myth makes more sense than some of the others on this list, but it’s still not true. If you use two condoms you’re increasing the friction, which means there is a greater chance they will rip, tear or be pulled off. A condom on its own is very effective and will prevent pregnancy 98% of the time, and you’re only reducing those odds if you start doubling-up.

8. You Can’t Get Pregnant if You’re Breastfeeding

There is some truth to this common contraception myth, as breastfeeding will delay ovulation and decrease your chances of getting pregnant again. However, it won’t rule it out entirely and there is still a good chance that you will fall pregnant again if you have unprotected sex while breastfeeding or are not exclusively breastfeeding.