The Business of Delayed Child-Bearing in the Career Woman 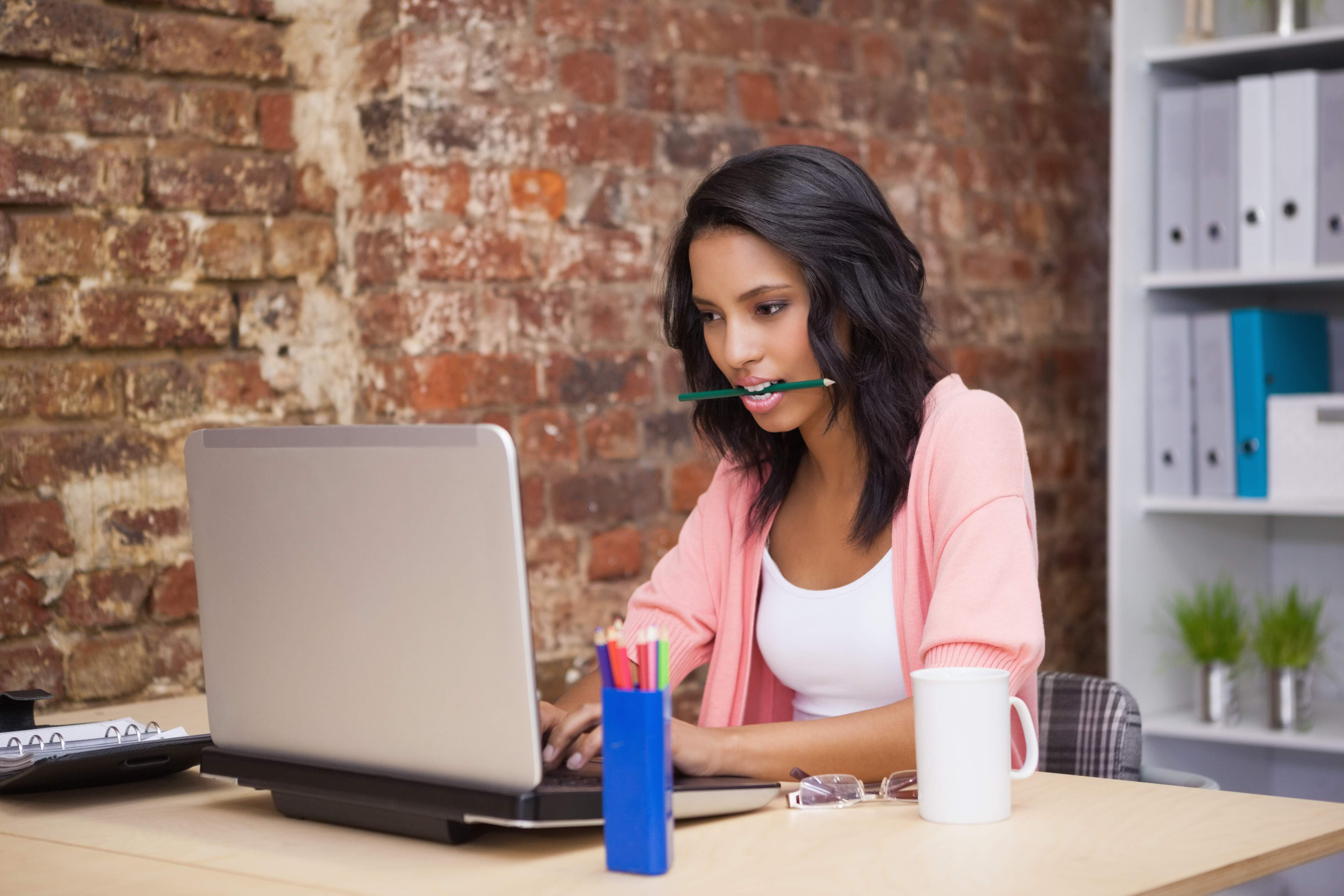 After training for 15 years to become a Maternal-Fetal Medicine Specialist, I found myself 34 with no prospects for a long-term relationship and one year away from being the dreaded “advanced maternal age” — that age for a woman when her risk of having a baby with genetic abnormalities (i.e. Down syndrome) starts to increase. As a high-risk obstetrician, I should have realized the significance of that milestone in my life, but I didn’t. Like many career women, I put my career plans first and had convinced myself that NOT having children would be OK. I never anticipated how drastically my life would change when I finally started trying to conceive at age 40.

“Delayed child-bearing” is a term used to refer to women who wait until much later in life to have their first child. Unfortunately, for many career women who delay child-bearing, it is a hard slap in the face when receiving a diagnosis of infertility after they cannot conceive naturally later in life; I was one of those women. For someone who had spent her whole life achieving and succeeding, not being able to become pregnant was life-changing and ego-shattering. As a result, the business of assisted reproductive technology (ART), namely in vitro fertilization (IVF), is thriving and being utilized by women in their late 30’s and 40’s who have delayed child-bearing and are unable to conceive naturally.