Chemical Pregnancy: It Happened to Me 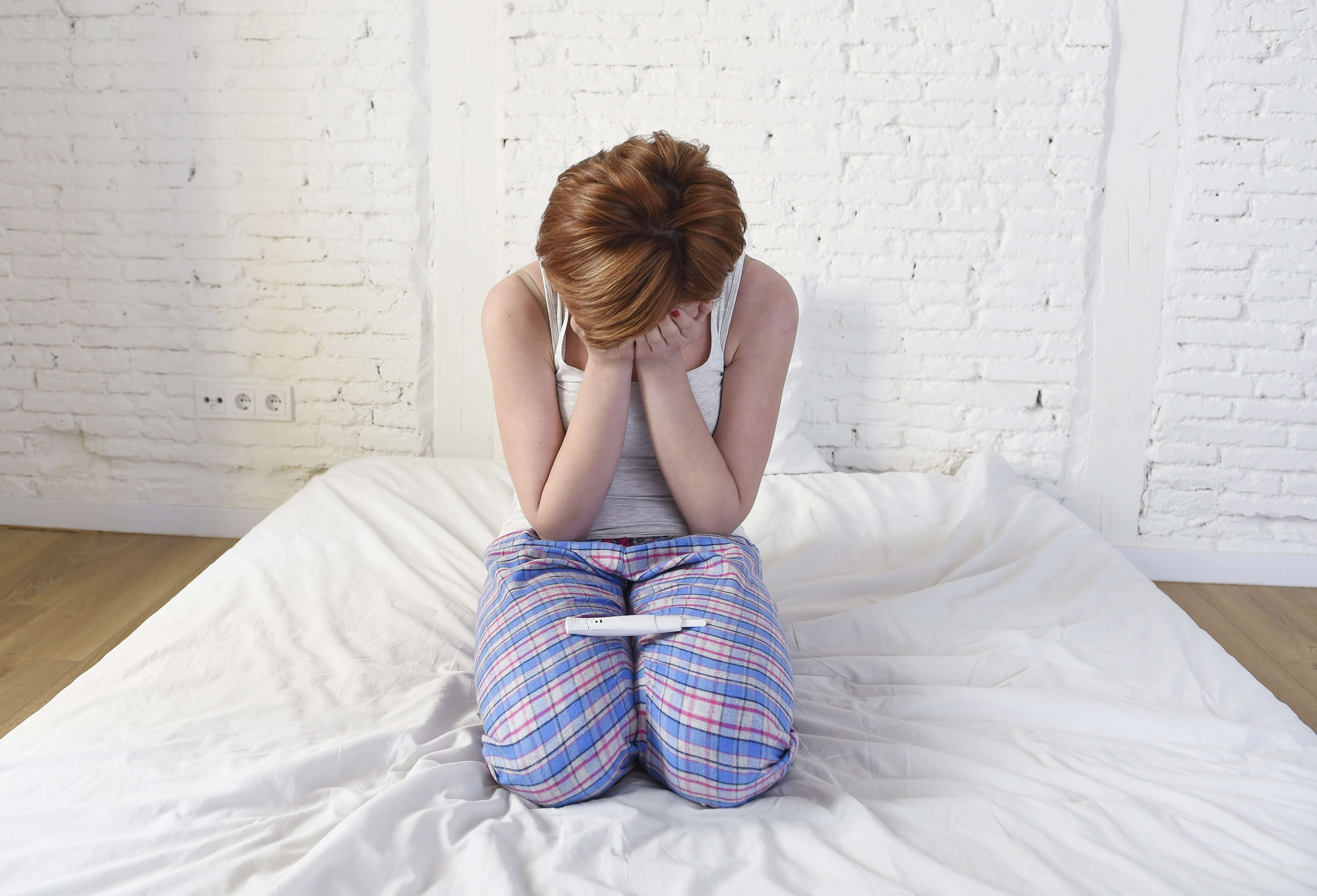 As a Maternal-Fetal Medicine Specialist, I deal with all things pregnancy-the good, the bad and the complicated. As a result, I have diagnosed and counseled many women over the years with a positive pregnancy test but never had a pregnancy develop. It is a hard condition to explain, but I tried my best. In most instances, the woman would be completely heartbroken. The tears would flow, and denial would set in. Ultimately, acceptance would come followed by a discussion on what to do next.

I have to admit, though, I never really understood why it hurt so badly. Yes, the pregnancy test was positive, but the pregnancy was very early (usually 4-6 weeks). There was never a fetus and  never a heart beat; a “real” pregnancy never developed. Nevertheless, I consoled. I explained. I explained again. I double-checked for her. I sometimes thought to myself, “How could someone already be so attached to something that never really was?” I always tried to be as understanding as I could possibly be despite not really knowing what they were going through. However, I finally understood and knew what to say to them once it happened to me.

After I got married at age 39, my husband and I waited a few months and then started to try to become pregnant. Because I was 39, I immediately tried ovulation prediction during the first cycle. I took an early pregnancy test (about 5 days before my first missed period) and just like that we were pregnant! We were shocked, yet thrilled. I immediately felt different and felt that my husband saw me differently. It was wonderful.

I went to my OB about a week later where the pregnancy test was again positive, but the ultrasound only showed a thickened lining of my uterus and no discernable gestational sac, no fetus, and no heartbeat. I wasn’t worried though because I knew it was very early, so we made a plan to repeat the ultrasound in a week. Over the next several days, I started having some pregnancy symptoms, but then they quickly went away. I knew something wasn’t right. Sure enough, I started my period just shy of 6 weeks. My “wonderful” didn’t last very long.

After having seen this with so many of my patients, I was convinced I would handle it like a champ. I was so wrong. I was devastated. I cried. I cried a lot. I couldn’t explain to myself all of the things I had explained to my own patients; what was happening, why it was happening, and most importantly that everything would be OK. Since I had already made plans to fly home to see my family in Kentucky the next day, I went. I couldn’t even talk to my mom or sister about it. Even more, my husband was out of town on business and wasn’t there during this painful time. Dealing with this alone for the first 36 hours was just awful. I cried on the way to the airport. I cried during the flight. I was completely heartbroken. I finally understood.

In general, it is believed that up to 70% of early pregnancy losses are due to “chemical” pregnancies or early miscarriages. In this case, there may be a positive pregnancy test, a positive pregnancy test with an irregular gestational sac seen on ultrasound with no fetus, or in my case, a positive pregnancy test with a thickened lining of the uterus with no discernable gestational sac, followed by a late period. The most common cause of such an early miscarriage is a chromosomal abnormality. This means that when the sperm and egg joined, the chromosomes didn’t join like they were supposed to and a normal pregnancy was unable to develop. Once this occurs and the body recognizes that something isn’t right, the lining of the uterus starts to bleed, and a period ensues.

A woman of advanced age is more likely to experience an early miscarriage and the rate increases significantly in women after age 40. I was 39 years old and trying to get pregnant for the first time, so age was likely a factor. Other possible contributing factors include maternal diabetes, and other significant maternal medical conditions, an unhealthy lifestyle, or hormonal abnormalities. Because a “chemical” pregnancy, or early miscarriage, results in a late period, nothing else usually needs to be done. Some obstetricians may choose to do follow-up tests on the pregnancy hormone levels until they are undetectable, as my obstetrician did for me. Once a normal period occurs after the early miscarriage, it is usually OK to start trying again to become pregnant.

The most important thing for me to realize, I think, was that it was not my fault. There was nothing I could have done to prevent this from happening. For me, the only real risk factor was my age; a reality that I had no control over. I also had to allow myself to grieve a loss that for most women is truly devastating. I did lose something that was going to change my life, and my husband’s life, in the best possible way. I lost something that was going to be “ours”. I lost our “what could have been”. I truly know now why some of my patients react the way they do. I understand the heartbreak. I encourage anyone who is having a difficult time to talk about it. I think it is safe to say, and statistics prove, that there is someone in your life who has experienced the very same thing.

In the future, I will take more time to grieve with my patients. I will feel what they feel on a different level. I will explain again and again, and I will double-check. More importantly, I will understand…