Deciding Between Intrauterine Insemination (IUI) and In Vitro Fertilization (IVF) 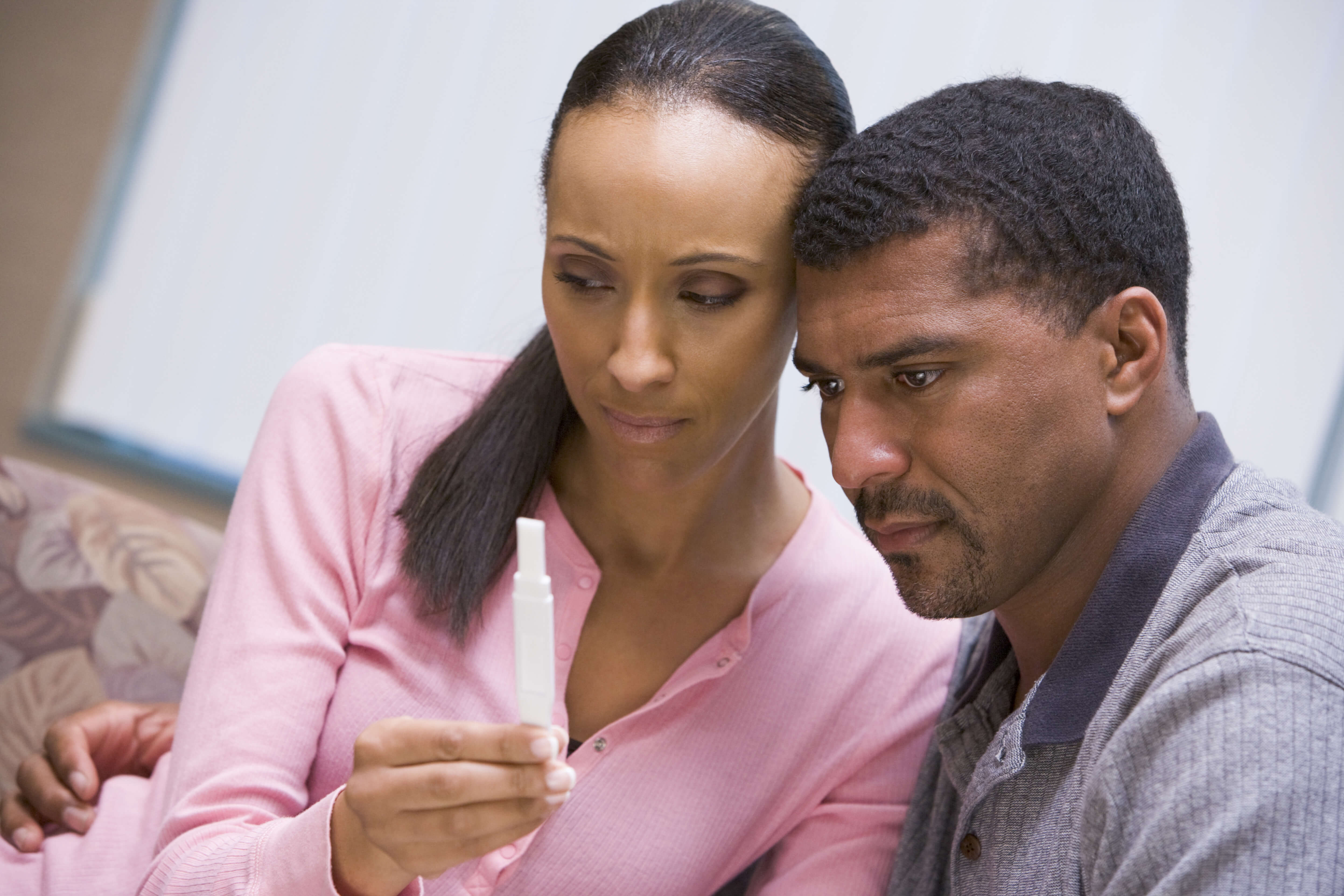 Many infertile patients, are erroneously advised by their physicians to first try IUI several times before resorting to IVF. Additionally many misguided insurance providers often, purely for economic reasons, require that infertile female enrollees who have at least 1 patent Fallopian tube, first undergo several attempts at IUI before doing IVF. It is important for infertile women to be aware that such an approach is often ill-advised as there are circumstances where IUI is very unlikely to be successful and where IVF should be the primary approach.

While IUI is well indicated for women undergoing controlled ovarian stimulation for ovulation dysfunction, cervical mucus hostility, male impotence and when artificial insemination with pre-frozen sperm, there are several situations where in spite of tubal patency it is (in my opinion) relatively contraindicated:

You can read more blogs by Dr. Geoffrey Sher here! 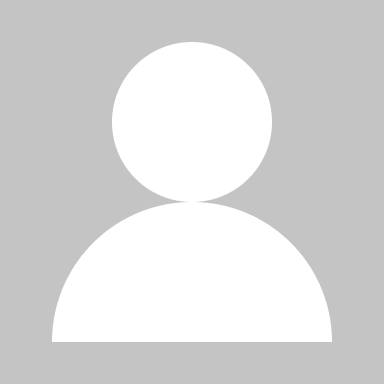