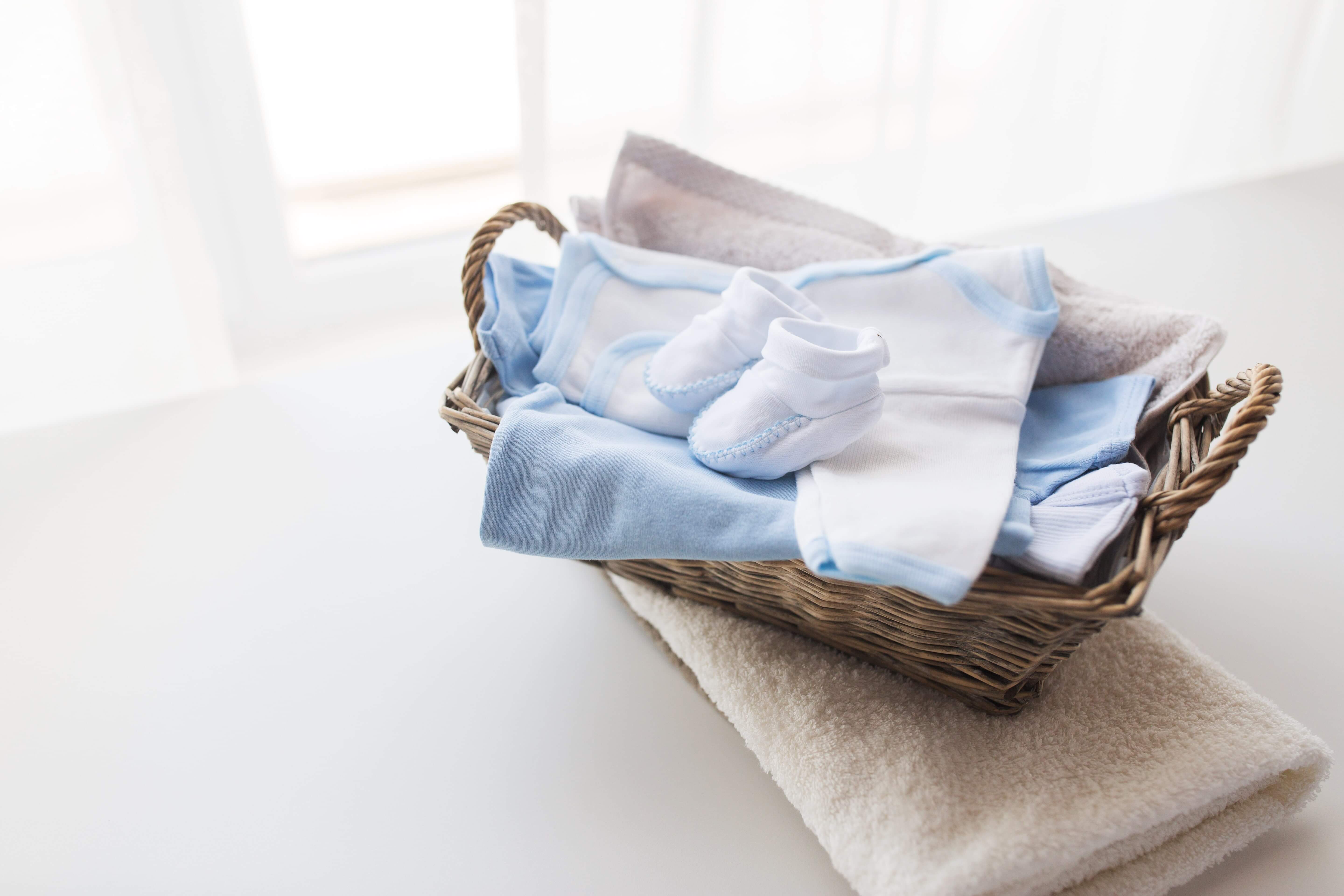 That was my first thought after I saw that not one, but two, pink lines had materialized on my home pregnancy test. And ever since that Saturday in August of 2014, that one thought that originated in the master bathroom of my condo has just about summed up my life.

This major life change was a surprise due to the fact that I had been on birth control (on and off) over the past year, but the real surprise was that I would now be a mother. At that time in my life, I had just about accepted that I would never be a mom. At 37, wasn’t it supposed to be quite difficult to conceive?

That’s what I had always thought. It’s what led me to discount my boyfriend’s gentle prodding by asking “Maybe you’re pregnant?” in the month prior. O.K. maybe it was more like two months. Anyway, looking back that’s one of the few times in our relationship he dared to say, “I told you so!”  Two months later, I married him.

Maybe I had been explaining away the symptoms I was feeling in an effort to protect myself. I’ve come to view myself as independent and self-reliant, and I’m very proud of that. Unlike many of my friends who have never strayed far from home, I’ve been happy to move around wherever fate took me. I’ve had some great adventures and learned more about myself as a result.

Other women must share this yearning for independence as well because having babies later in life, or even choosing to remain “childfree”, has become more and more common. Fertility data from the U.S. Census Bureau shows that the percentage of women between ages 15 and 44 that are childless has increased from 42.8% in 2000 to 47.6% in 2014. This increase is most pronounced among 20-24 year olds; however, there is a decrease in childlessness among 35-44 year-old women. This suggests that women are waiting longer to have children, if they have them at all.

I can relate to this hesitancy. I had always liked the idea of having a family. In fact, I was frightened that it might not happen for me. But I could never picture myself as a mother. I liked having routine and order in my life, with occasional bursts of spontaneity that were on my terms. I didn’t like being dependent on other people or them being dependent on me. So how would it be possible for children to fit into that comfortable lifestyle I’d grown so used to?

As expected, having a baby changed everything. Ever since that beautiful autumn afternoon when my son came into this world, my life has never been the same. Nor would I want it to. Gone, for the most part, is the daily routine that made me feel like I had some sort of control over my life. While we do have some semblance of a routine on weekday mornings, barring the occasional delays due to hidden shoes or missing keys, our evenings can vary depending on who’s had a bad day, who’s sick, who’s tired, or who doesn’t want to eat his dinner. (Guess who?)

One night the three of us may gather around the kitchen table of our new home for dinner and watch our boy smear spaghetti all over his face, his hands, his hair, you name it. Other nights he may throw a fit because we’re making him eat…dumplings?? Really? Who doesn’t like dumplings? Or we may end the night with a prompt visit to the pediatric emergency center. But most nights end with the question of how we’ll get a two-year old to sleep in his own bed. Many nights that’s a battle we just won’t win, so why try?

Then there are the moments that make it all worth it. Like the day I stayed home from work, more for my sanity than anything else. That evening I opened the door to find my boy sprinting towards me, yelling “Mama!” with outstretched arms and a huge grin on his round baby face, his blue eyes glinting with glee. Or when I catch him hurriedly scrubbing the counter with a paper towel, even when there is no visible mess, sweeping the floor with a 4-foot broom, or bringing his clean plate to the kitchen sink and saying, “All done.” But the best rewards of all are the affectionate little kisses he gives me, accompanied by a “muah!” each time.

Despite the changes in my life over the last few years, there are still vestiges of that independent spirit inside me. I make sure it stays there. But I’m quite content with my new life because my family is all that matters. Instead of girls’ nights out, mountain hikes, long distance trips to visit friends, and binge watching my favorite TV shows, now I have spontaneous dance parties in the living room, trips to the playground, pop-in visits from extended family, and Mickey Mouse Clubhouse.

Yes, I believe I have finally embraced motherhood.

Last weekend I was spending time with my husband and our boy in the den, lounging innocently on a floor cushion and enjoying a movie.  My son crept up to my right side, his little body towering over my prostrate form, and emptied a glass of ice cold water all over my face.

Did I scream? Maybe at first.

But then I laughed.

Really, what else could I do? 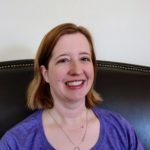