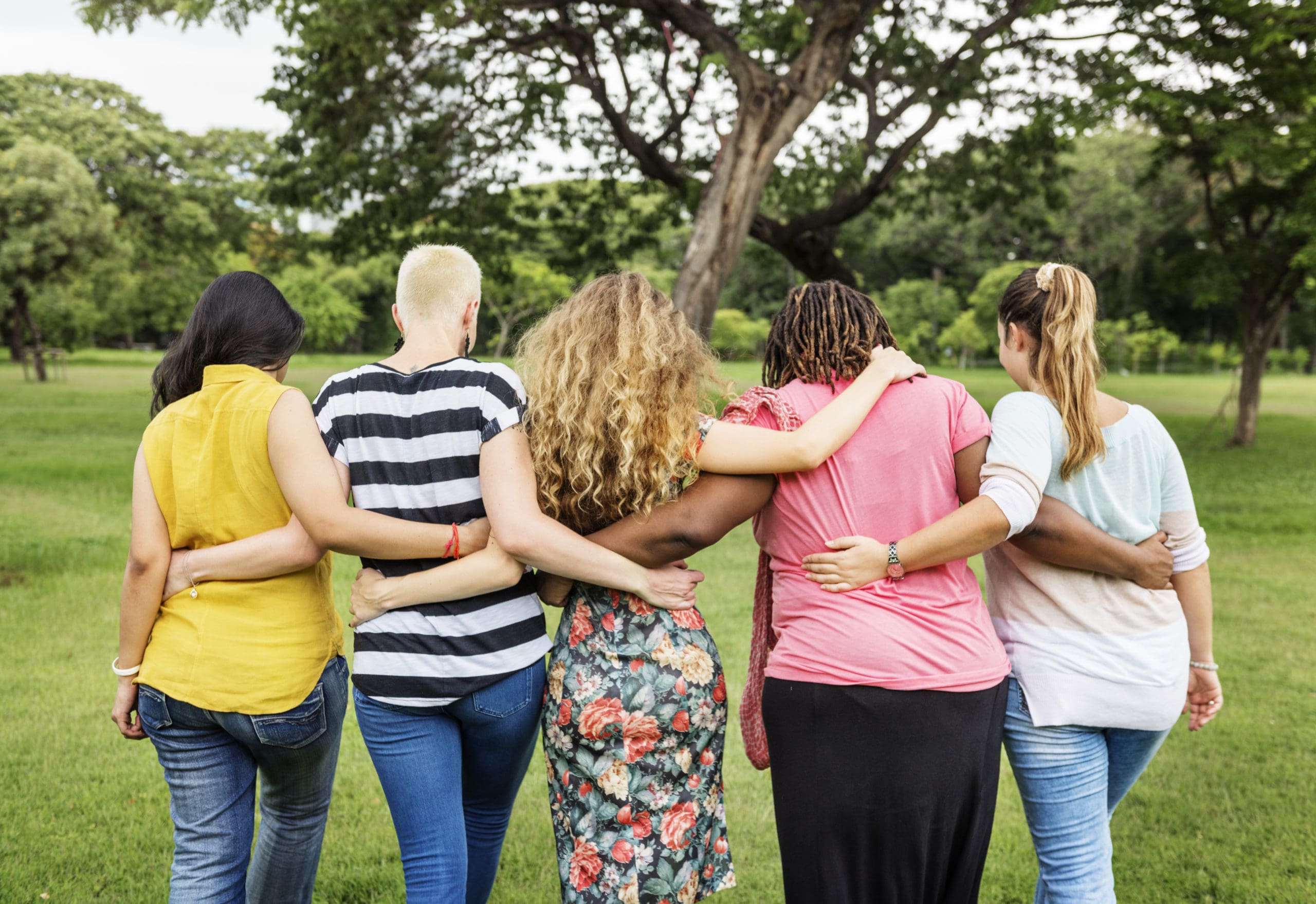 “Don’t worry. You’ll make friends with the parents of your kids’ favorite friends.”

It was something I heard not too long after having my first. I thought nothing of it and kept on moving. I was newly married, in a new city and a stay at home mom. I’d never had trouble making friends before so I really wasn’t worried. I’m THAT person. I could make friends wherever I went. However, after I delivered my baby, I suddenly became more introverted. I was not as outgoing as I used to be and kept to myself a lot more. I was incredibly lonely as a new, older mom, but I didn’t want to meet anyone either.

I know now that I was suffering from mild to moderate postpartum depression.

For the first year of his life it was mostly he and I. I did make a new friend when he was around 10 months old who is still my favorite mom friend ever. Katie is 10 years younger than I am. It didn’t seem like an issue, though, because we clicked almost immediately. We were similar in personality and spirit and not ever offended if one had to call out the other on something. We both valued time with people, but mostly in small doses. We also enjoyed getting our kids together to play and experience new things.

Every mom friend I’ve met since Katie has been in their early 30’s. At first I found it comical when I would make an 80’s reference that they didn’t understand. They have never worn acid washed jeans or watched Beverly Hill 90210. They don’t know anything about Kid ‘N Play or 90’s R&B. It is fascinating to me, but at times a bit frustrating. There is definitely a difference in life’s experiences between them and I even though some are actually more experienced than me in the world of marriage, family and parenting. I find that part to be particularly helpful.

Finding the right friends as new mom who is struggling with not really wanting to get to know new people has been hard for me. I sometimes meet someone who introduces me to her other friends, but they usually already have other mom friends they are busy with and don’t have a lot of time for new “playdates”.

Friendship is so much more than just having kids in common. You also need to have “chemistry” with that person. I’ve started treat finding new mom friends like dating. Taking things slow and actually getting to know someone is the only way to find a lasting friendship. Being in my 40’s, I know the types of personalities I need to be around that help me thrive and also the ones I need to avoid. I’ve had friendships that were toxic, needy, or codependent before, and I am over it. Paying attention to yellow flags before they turn red would have served me well in some friendships over these past few years. I once made a friend with very high anxiety and because I have a milder form of anxiety, her personality just did not work with mine. It took quite a few dates (over a couple of years) for me to figure it out. Just like when dating that guy I thought I loved, there were yellow flags that became red flags later in the friendship. I had ignored those flags and eventually the relationship crashed.

If you know you can’t do high anxiety, seek out friends that are a little more adventurous or manage their anxiety well. When you meet a woman like this, consider spending time with her without the kids, so you can see if that friendship will blossom.

There are also some friends who just can’t take much time away from the kids, but it’s still worth maintaining those friendships. I have a mom friend exactly ten years younger than me with 3 kids under 7 and married for ten years. What started out as great playdates before my oldest became mobile and I had my second, turned into gatherings where pure chaos ensued with 5 boys together. Hers is a friendship I love, but because of the number of kids and nature of her and her husband’s work, she is rarely without them. I’ve accepted her as a friend I don’t get much quality time with, but enjoy when we can find the time.

There is so much beauty in meeting moms who are older like myself. For instance, there’s usually only a couple of kids between us. It’s easier to manage the kids and get to know one another when you’re not playing referee or nurse. Some also have older kids that can babysit for if we want time alone. That’s not common for the 32 year old moms I’ve met so far.

How do you meet the older mom? I wish I had a formula. It’s tough. This Motherly article outlines a few apps that moms can use to connect. I’ve tried Peanut, but was not in a place to keep the account active. I’ve had to learn to value the younger friendships that I have already developed.

I’m at a place now where I want to meet friends without the kids. It’s starting to work. I have several friends that have kids who are my kids’ age that I love and enjoy. I also have a few friends whose kids I couldn’t pick out of a lineup and vice versa. This is actually quite nice. No playdates to contend with. No hoping our husbands click (although it’s nice when they do). No worrying about if one kid is negatively influencing the other. Just good old fashioned happy hour and girl talk over nachos. That’s not to say I don’t value the parents of my children’s friends, but having different mom friend options has been amazing.

How do you make new mom friends? 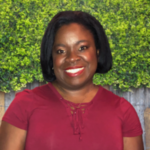 I’m a reader, writer, and 43 year-old mom of a 5 and 2 year old. I’ve been married to Johnny for 6 years and am still finding a way to make all of these things blend together. I have a blog with three of the most wonderful mom friends at www.faithhopehome.com!