Forgiving Myself After Miscarriage 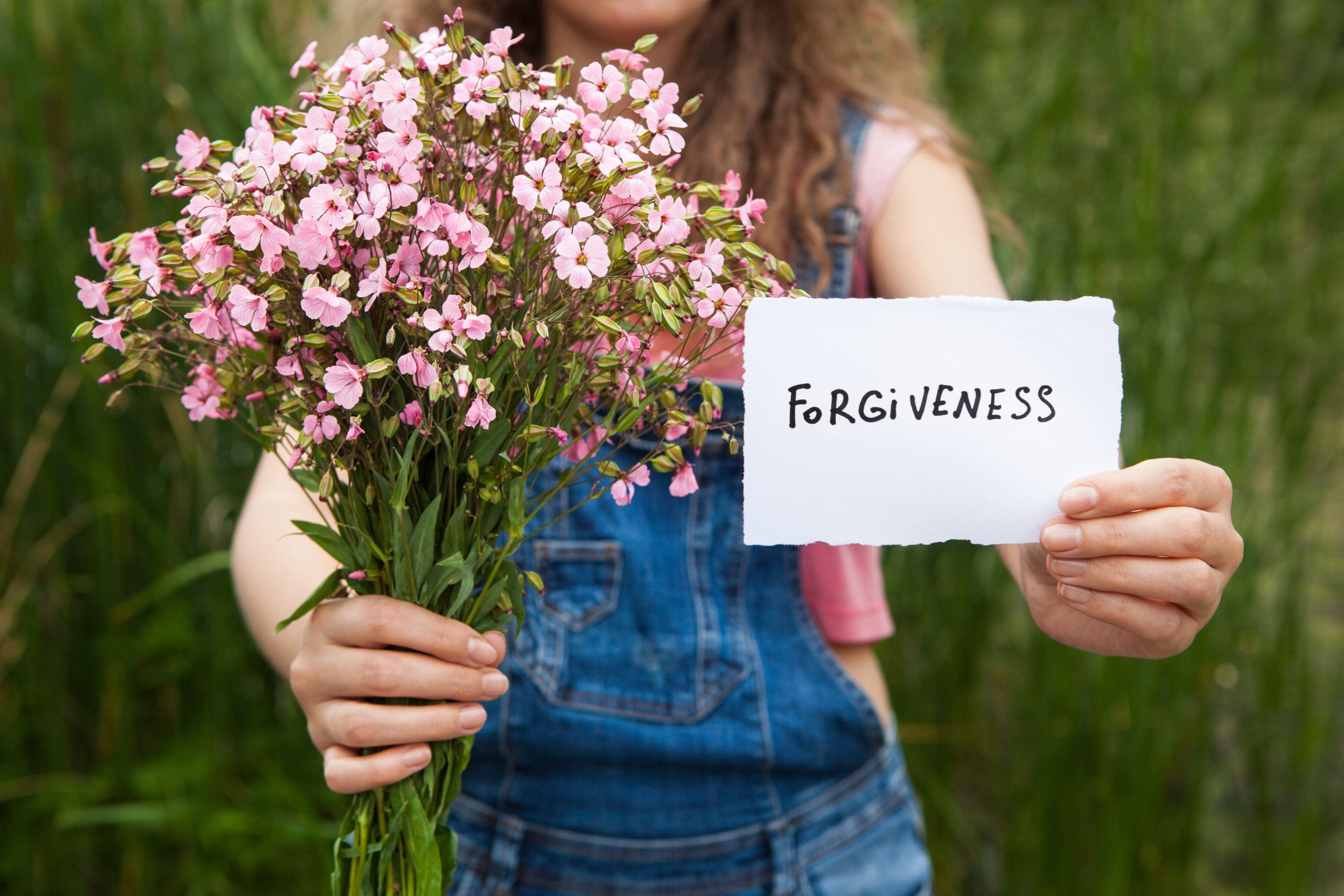 Finding forgiveness for myself after my miscarriages was the hardest thing I have ever done. I felt as though my body had betrayed me and that I had also failed my body.  I had experienced being a support for friends who had miscarried.  I had heard stories from family members about their own losses.  I knew the statistics.  I just never imagined that I would also go through it myself.

My husband, Michael, and I got married in December of 2013.  And on our honeymoon, we decided that we wanted to have a baby.  I was 32 at the time and Michael was 37.  We made this declaration over breakfast and it was as though we had just won the lottery.  When we arrived back home we immediately began to tell all of our friends about our good news.

I had no idea that it would be so difficult to become pregnant and that my life and view on fertility would change forever. During the summer of 2016 we decided that it was time to visit our first fertility specialist. I was now 35. I was once asked by a medical professional why I had waited so long.  I was embarrassed that I had never thought about going to a fertility doctor before that time. All I could think about was becoming a mom, so why hadn’t I thought to ask for help?

We went through all of the tests and moved forward with an IUI. When that did not work we were advised to do IVF. However, the week that I was waiting for my period to begin, I took a pregnancy test and what do you know, it was positive! We were over the moon with joy and excitement. Our fertility doctor congratulated us and also suggested that it would be a good idea to check my levels either with them or at my OB.  I sincerely thought that I would be just fine so I didn’t have my levels checked. Later I would question myself.  Would checking my levels have changed the outcome?

Eventually we would find out that I had miscarried. We would become pregnant again the following year, but that pregnancy would also end in a miscarriage.  Though both losses were overwhelmingly devastating, I felt them very differently.

I was in disbelief after my first miscarriage.  I played back every moment I could possibly remember about the pregnancy.  I asked myself over and over again how this could have happened. My self-reflection turned inward and I began to blame myself.  Logically, I knew that miscarriages happen all the time.  But the emptiness was deafening.  I didn’t know how to move forward.

Fortunately, I was already going to therapy. I had been told that it could help with the stresses of fertility tests and appointments. Looking back, it was truly a saving grace.  Every week I went in and poured my heart out.  My therapist recommended that I write.  So I wrote.  I also began to read more about women’s health and miscarriages.  Gathering information, writing and therapy began to give me something to look forward to. I found similarities in other women’s stories and in so doing also found compassion for myself.  I also realized that questioning myself was just a part of my personal grieving process.

Experiencing these losses changed me and therefore the support I needed from friends and family changed with it. The strength that I found from those who held space with us is a gift I could not have ever imagined.  Our circle of support gathered around us and really helped to hold us together.

I say that my second miscarriage was different, because for me, I now had a reference.  I had an experience that I could look back on and tell myself that I could survive this loss too.  All the research and knowledge could not change the pain I felt and still feel.  But it absolutely helped guide me to a place where I no longer blame myself.

Logically I always knew that my miscarriages were not my fault.  But now I believe that in my heart. 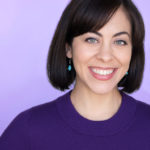 Melissa is the co-founder of Burton Street Productions which produces theater & film work. She has worked for the children’s community theater company, Golden Performing Arts Center for over 15 years as an assistant director and set decorator.  Melissa is a craft enthusiast and when she is not googling her next DIY project she is also an actor/dancer.  She and her husband Michael are currently raising their 9 month old daughter and hoping that she loves musical theater as much as they do.