Having An Older Mom Has Influenced Me In My Motherhood 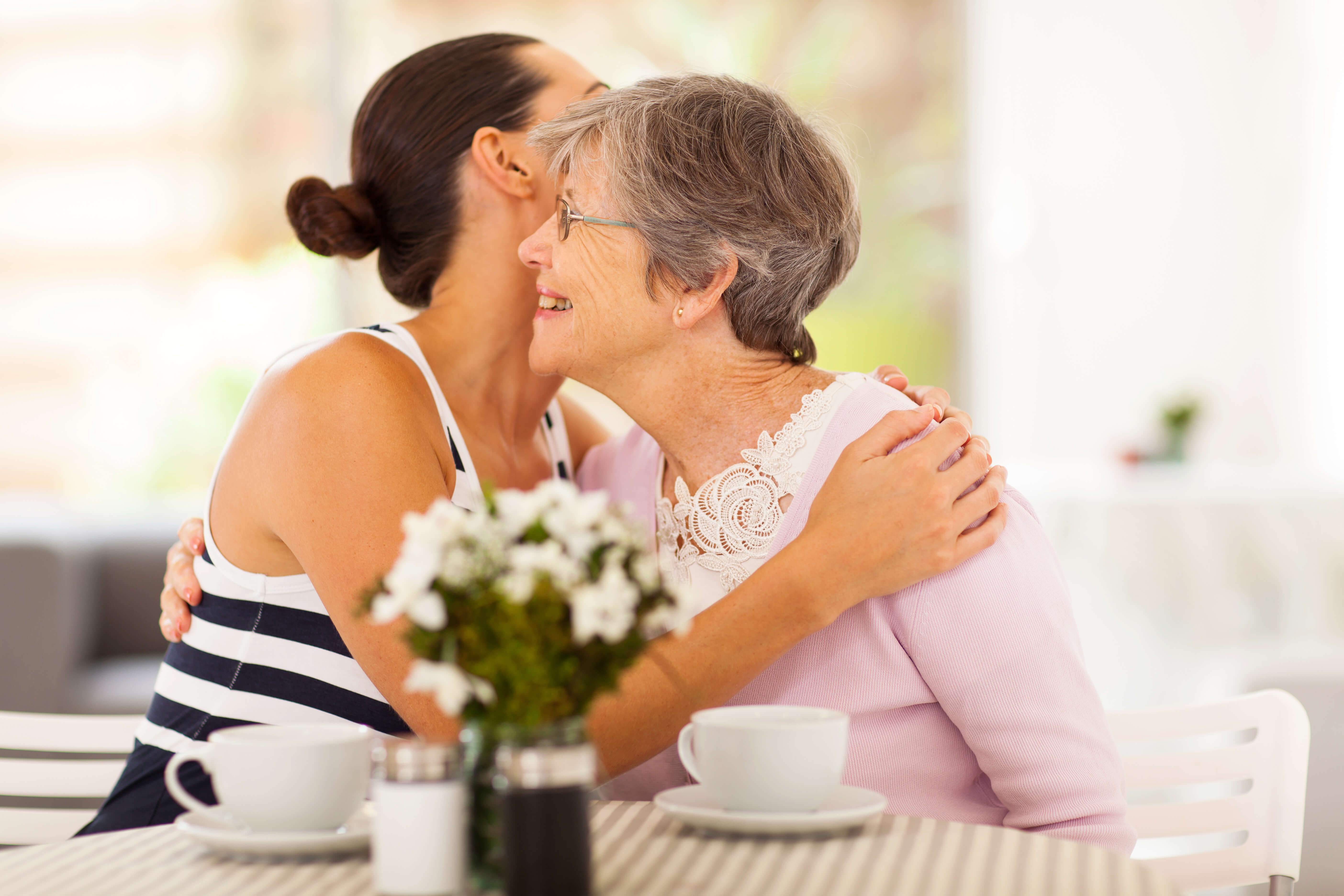 Growing up with an “older mom” in the 80s had a certain stigma to it. It simply wasn’t as common as it is today. My sisters are 17 & 19 years older than me so my mom actually started having kids in her 20s. I was that serendipitous surprise when she was 43 years old. My dad passed away in a boating accident when she was 6 months pregnant with me so on top of being an “older mom”, she was also a “single mom”. I never really realized anything was different until I started noticing that my friends’ moms were closer to my sisters’ ages and people would inevitably think my mom was actually my grandmother. While my friends had siblings that went to the same school as us, one of my siblings was in college and the other married with kids that were 2 and 4 years younger than me. Yes, I was an aunt for the first time at the ripe ol’ age of 2 ½.

I realized that my daily life was also different than the lives of my peers as early as elementary school. My mom and I shopped a lot because that was her hobby; it’s one of my favorite hobbies now, too. I spent summers in her homeland of Croatia, we ate at nice restaurants, and were the first people we knew that had Cable TV. We didn’t go to the park, to fairs, the movies or basically anything that was deemed “kid-friendly” or a “family” activity. She had already raised 2 kids, lost her husband and now had to raise me on her own, so she didn’t want to deal with the day-to-day realities of having a young child. I was forced to be mature early because I was never around anyone my age except when I was at school.

Because of own my childhood and growing up with an older mom, I swore I would never be an “old” mom. I planned on being the young, fun mom that had a blast with her kids, took them on fun adventures, played with their toys, didn’t freak out about messes, and registered them in sports, dance, or whatever else they wanted to pursue.

Flash forward to my first pregnancy…

I was a month away from turning 35 when I got that big fat positive test result. I didn’t wait to start a family until age 35 because I didn’t have a partner. In fact, I was 24 when I met my husband. My only excuse was that life got in the way. I was focused on my career, and I wanted to travel and have adult fun. Truth be told, I loved my freedom and knew that once I had kids, life would never be the same. What made it a bit easier and more normal was that the people around me were also waiting to start families. Sure, I had some friends that had kids in their late teens and early 20s, but the majority of people I knew waited as long as I did. I was pregnant at the same time as 4 of my close friends. All of us at age 35!

My son, Jaxon, was born in April 2014. I may not be the young mom I swore I’d be, but I am the FUN mom! Because my childhood was so stifled, I make sure Jax’s days are filled with fun things to do. Even when he was an infant, I hosted play dates at my house with my friends that had babies his age. Yes, it was more for the moms, but I loved seeing my baby doing tummy time with his little friends. Jaxon is almost 4 years old now and I am 39. I want nothing more than to give him a sibling, but have faced some secondary infertility issues. Every day I see the age gap between Jax and his (hopeful) little sister or brother widen makes me feel so sad that he doesn’t have a built-in sidekick–something I longed for myself in my youth.

My mom is now 83. For a number of reasons, my husband, Jaxon, and myself have moved into her home. Some people would be quick to think, “Wow, a built-in babysitter!”, but unfortunately that is NOT the case. Although not yet diagnosed, she seems to be developing late-onset Alzheimer’s. Living with a preschooler AND an elderly parent while working full-time and trying to conceive has proven to be both fascinating and exhausting! My mom repeats herself more than I can count, and of course it drives Jaxon crazy. Trying to explain patience to a 3 ½ year old is no easy feat. Just like my mom wasn’t the fun mom for me, she obviously isn’t the traditionally fun grandma either, but the relationship between her and my son is still fun to watch. They bond over cowboy movies, potato chips, chocolate, and dollar store toys. Every morning Jaxon runs outside to get Nona her newspaper, and she gives him a dollar for his money jar. I am glad they are making these memories because Jaxon won’t have his grandma around as long as a lot of kids do.

Because of my experiences, I’ve come to realize you truly are only as old as you feel. I know my 43 will be a lot younger, involved and present than my mother’s 43 because I am choosing to make it so. 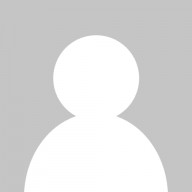 This article was submitted anonymously.