I Struggled With Middle-Aged Weight Gain, but Found a Way to Fix Myself…and Others! 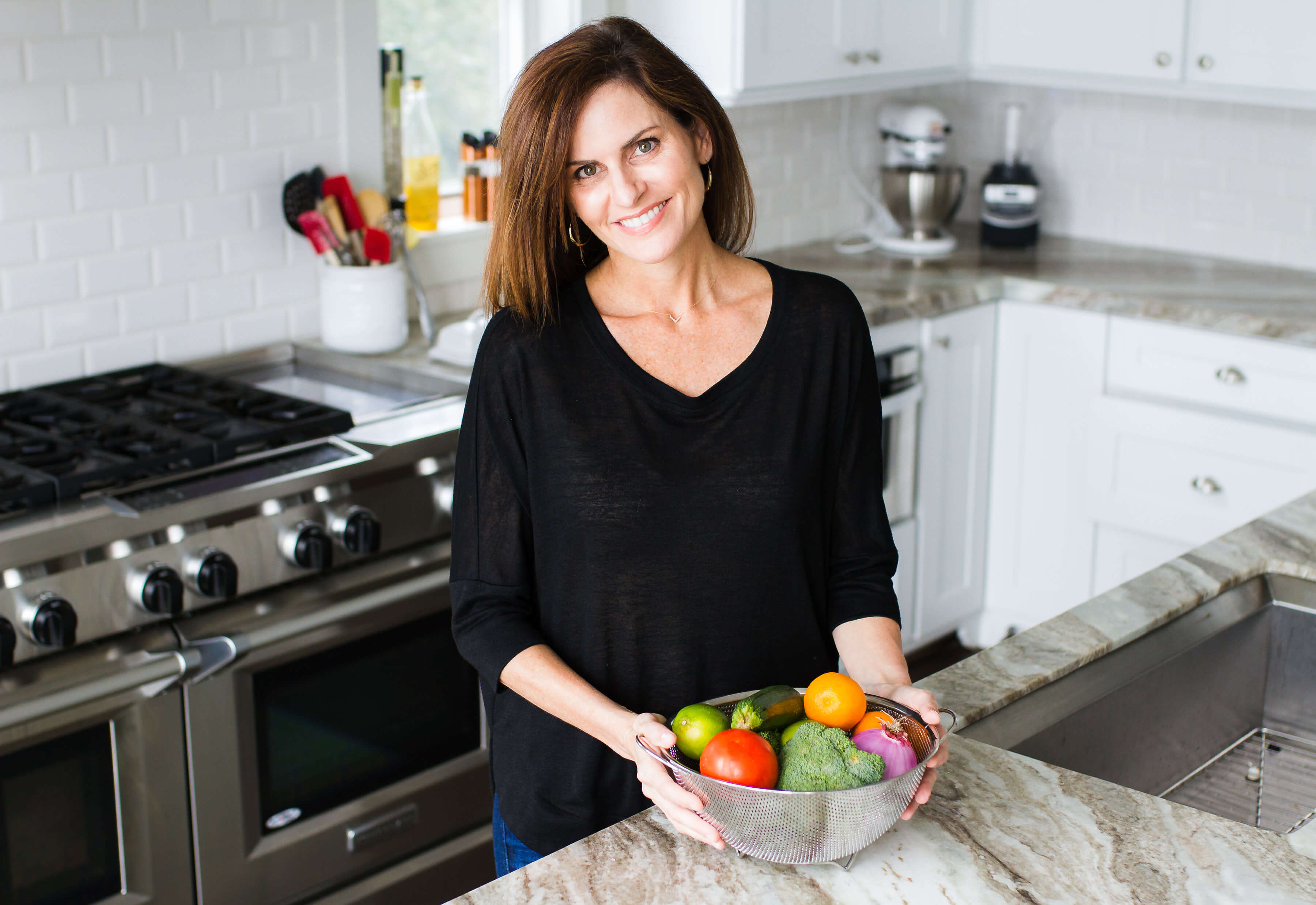 Once I lost the “freshman 30” after college, I never really had much of a weight problem. I was fit, ate what I thought to be healthy 80% of the time and exercised regularly.

Once I turned 40 keeping my weight in check became a little more difficult, but I could do it by adding more cardio to my workout routine and keeping tighter tabs on my diet. Towards my late 40’s, however, the minor struggle started turning into a battle. My brother was diagnosed with end-stage liver disease, declined rapidly and died rather suddenly. We were very close, and he had an extraordinary relationship with my children. In my grief, I lost track of my nutrition, literally gorging on processed food and a few too many glasses of wine, which led to more poor choices.

I even stopped working out…I just didn’t see the point.

It took several months and some work with a therapist, but I was finally able to leave the overwhelming grief behind and get on with my life. But I found myself out of shape and about 20 pounds overweight. After a lot of realizations and a little self-reflection, I decided I was ready to get my life (and health) back.

As a board certified OB/GYN physician, I had been taught to counsel patients that to lose weight you had to exercise more and eat less. Sounds logical right?  Put more out than you take in. It had always worked for me before so I assumed it would work again.

I hit the gym, downloaded the “MyFitnessPal” app to track my calories and developed a plan to lose the weight over 3-4 months. I worked out regularly and ate less.

I would lose a pound or two, but it would come right back on even though I stuck to my plan. I became obsessed with the scale, weighing myself at least once a day and sometimes more. I was angry and frustrated and horrified with myself. I was certain that something had to be wrong with me. I had my labs checked for thyroid disease, asked all of my colleagues, and even consulted Dr. Google to no avail. In the end, my labs were normal, and the weight was still not coming off.

I felt terrible for myself AND for the thousands of women I had counseled about weight gain in this stage of life. Years of telling my over 40 patients to exercise more and eat less was not working for them–and it certainly was not working for me either!

But I was determined that I was NOT going to let this beat me .

As a scientist, I knew the answers were out there; I just had to find them. So I hit the books. I began researching nutrition articles and medical journals looking for studies done on women at the end of their reproductive years. It shocked me to see how little research was done specifically on this special group of women.

I did discover some incredible information that looked specifically at using nutrition to lower inflammation levels, and how weight loss seemed to be a “side effect” of this technique. I also discovered fascinating research done on intermittent fasting and its far reaching health benefits, including improvements in neurodegenerative diseases, better cognitive function and, yes, weight loss. I finally looked into research done on enhancing our bodies ability to burn fat through better nutrition.

That’s when I started to get excited! Maybe caloric restriction was NOT the only answer. Maybe WHAT we are putting in our bodies and WHEN we do it was as or even MORE important that strict calorie counting. Maybe if I put all three of these concepts together, they could work synergistically for better health and maintaining the optimal weight.

With myself as guinea pig, I started experimenting. I was shocked at how the pounds I had struggled with for months simply melted off, and I wasn’t starving at all! In fact, I had never felt so satisfied while trying to lose weight. I was sleeping like a baby, my brain fog disappeared and best of all, I felt like a million bucks!

I told my girlfriends about my lifestyle and dietary changes, and a few jumped on board. They had similar results and some of them even began to notice a decrease in hot flashes and other menopausal symptoms.

I started sharing the plan on Facebook with even more friends and developed private groups women who continued to test the program with me. I listened to their feedback, implemented changes, and refined my program. A little over a year later and with thousands of people in private groups, I developed the program into what it is today.

To date, The Galveston Diet has helped over 10,000 participants, mostly women, but a few good men, too, lead healthier happier lives!

To learn more about The Galveston Diet, click here! 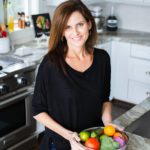 Dr. Mary Claire Haver is a wife, mom, physician, and entrepreneur who has devoted her adult life to women’s health. As a Board Certified OBGYN in the Houston area, Dr. Haver has delivered thousands of babies, completed thousands of well-woman exams, counseled patients, taught residents, and did everything an academic professor and OBGYN could do. As her patient population aged, Dr. Haver was overwhelmed with the number of complaints and concerns her patients had with weight gain while going through menopause. For years, she told her patients to eat less and exercise more. It wasn’t until she, too, experienced the changes of menopause and mid-life weight gain that she realized this advice doesn’t work and ultimately let to her creating and developing a new program, The Galveston Diet. The Galveston Diet is the first and only nutrition program in the world created by a Female OBGYN, designed for women in menopause. The Galveston Diet helps women reach their health and wellness goals through an anti-inflammatory approach to nutrition. Dr. Haver believes in the power of nutrition to combat inflammation and highly recommends the unlimited benefits of intermittent fasting. As part of her ongoing research, she became certified in Culinary Medicine in 2019, which specializes in medical nutrition. Dr. Haver is married to her husband, Christopher Haver, since 1996. They are raising their two daughters, Katherine and Madeline, the loves of their lives.