Influenza and Pertussis Vaccinations in Pregnancy 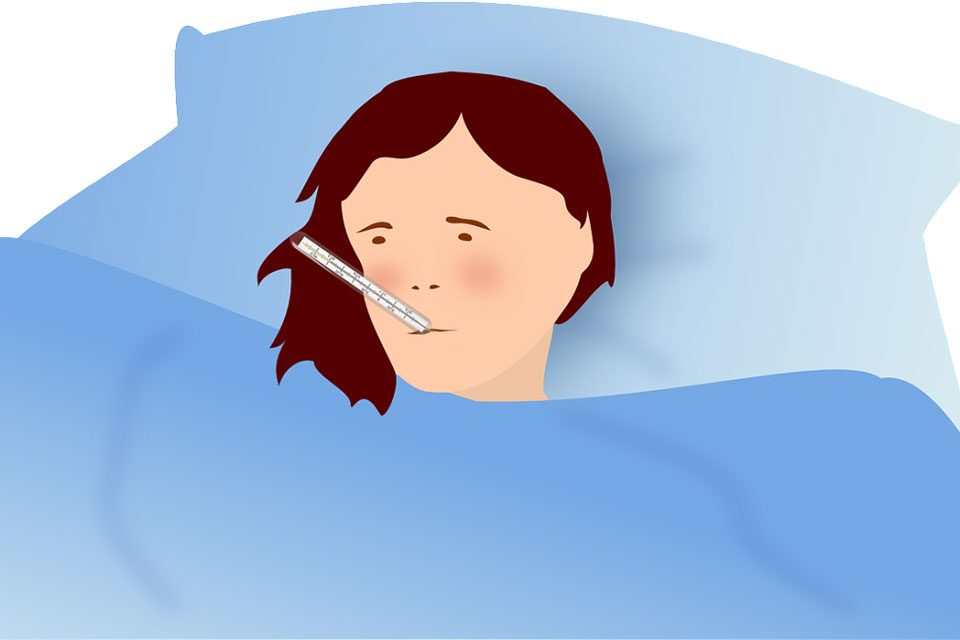 Among the countless number of things a woman must consider before, during and after her pregnancy, vaccination is currently one the most controversial. Unfortunately, because of the efforts of the anti-vaccination movement, vaccination has become a dirty word and even dirtier when contemplated during pregnancy. Despite what these groups claim and what is reported in the media, vaccination against certain pathogens—especially during pregnancy—is a potentially life-saving action.

Influenza and pregnancy: A deadly combination

Medically speaking, pregnancy is considered to be a state in which the body’s immune system is suppressed. This is why pregnant women are given warnings against eating certain cheeses that may harbor specific bacteria, for example. This immunosuppressive state makes the pregnant woman more susceptible to a whole host of viral and bacterial pathogens, especially if she has underlying medical conditions (i.e. diabetes) that may further complicate the pregnancy. In addition, pregnancy affects the maternal respiratory system to compensate for the developing pregnancy. For respiratory infections in particular, changes in the breathing patterns of a pregnant woman also decreases her ability to compensate for infections that affect breathing. Furthermore, if a pregnant woman has asthma, she is even further susceptible to complications of a respiratory infection.

The combination of the immunosuppressive nature of pregnancy and the changes that occur in the respiratory system during pregnancy illustrate why pregnancy and influenza, or the “flu”, are a combination that every pregnant woman should want to avoid.

The concerns with influenza and pregnancy are not just theoretical. During the 2009 H1N1 influenza pandemic, for example, though pregnant woman made up just 1% of the population infected with H1N1, they accounted for 5% of deaths from H1N1. In addition, the complications of the H1N1 influenza virus didn’t just fall upon the pregnant women; infants born to mothers with a severe influenza infection during pregnancy were more likely to experience complications after birth.

Despite these sobering facts, only about 52% of pregnant women were vaccinated against influenza during the last season.

So why the disconnect?

The disconnect stems from the false belief that influenza vaccination is not safe during pregnancy. However, the facts tell a different story. Multiple studies have shown no increased rate of miscarriage or other pregnancy complications in those who have been vaccinated during pregnancy. Unfortunately, some physicians have fallen prey to the same belief that vaccinations are unsafe and do not offer their pregnant patients vaccinations or counsel against it, sometimes forcing the patient to make their own decisions regarding vaccinations.

Protection for Mother and Baby

In addition to influenza, pregnant woman should also be vaccinated against pertussis, or whooping cough, during the 3rd trimester of each pregnancy. Long thought to be a disease of the past, and with its characteristic cough followed by vomiting, pertussis has made a major comeback in the US due to the existence of pockets of unvaccinated individuals. In 2012, close to 50,000 cases were reported. While whooping cough may not sound so threatening, it can be, especially in infants.

Vaccination of the mother against pertussis is essential for protection of the newborn. Approximately half of infants less than 1 year old who have pertussis will require hospitalization. Of neonates/infants who are hospitalized, 2/3 have episodes in which they stop breathing and 1.6% of those hospitalized will die. Although pertussis in adults does not lead to death, it can cause such serious complications as broken ribs and fainting.

The strategy for protecting infants from pertussis, whose immune system is too immature to respond to the vaccine on their own, is to provide a protective cocoon of immunity around them (parents, siblings, grandparents, friends, etc.). A key component of the cocoon is the mother, who will have the most contact with the newborn. Vaccination of the mother, similar to the scenario with influenza, will allow protective antibodies to pass to the developing fetus via the placenta and the post-birth protective cocoon will limit exposure to pertussis in the world. Finally, as with influenza, it is also important to consider the vaccination of anyone who is in direct, regular contact with the newborn.

The war against infectious diseases has been long and is never ending. The chief reason why the residents of industrialized countries live relatively free from the fear of infectious diseases is because of the power of vaccination. This is a fact that unfortunately needs to be retaught and reconsidered, especially for pregnant women. 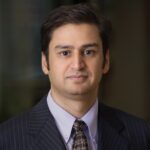 Dr. Adalja is board certified in internal medicine, emergency medicine, infectious diseases, and critical care medicine. He is a member of the Infectious Disease Society of America's (IDSA) Public Health Committee, the American College of Emergency Physicians Pennsylvania Chapter’s EMS & Terrorism and Disaster Preparedness Committee, the Allegheny County Medical Reserve Corps, and the US Department of Health and Human Services’ National Disaster Medical System Disaster Medical Assistance Team (PA-1), with which he was deployed to Haiti after the earthquake in 2010. He has also served on U.S. government panels tasked with developing guidelines for the treatment of botulism and anthrax in mass casualty settings as well as a FEMA working group on nuclear disaster recovery.Dr. Adalja is a fellow of the American College of Physicians and the American College of Emergency Physicians. He is a member of various medical societies, including the American Medical Association, the Infectious Diseases Society of America, the HIV Medical Association, and the Society of Critical Care Medicine. Prior to joining the Center, Dr. Adalja completed 2 fellowships at the University of Pittsburgh—one in infectious diseases, for which he served as Chief Fellow, and one in critical care medicine.