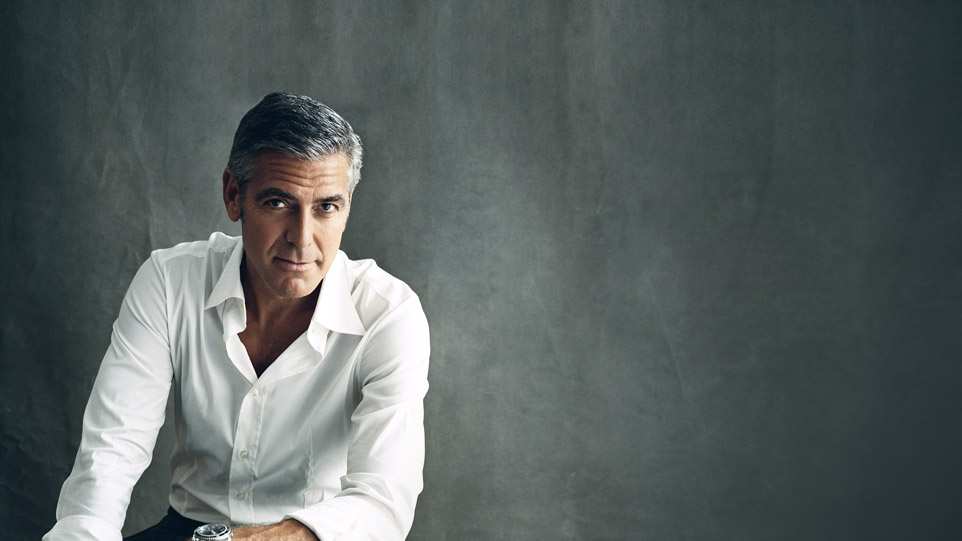 When the world found out that George Clooney, age 55, was going to be a father of twins, the internet literally swooned. Matt Damon almost started crying. My phone blew up with questions about whether I thought they did IVF or not.

When Janet Jackson’s pregnancy news became public, the internet exploded but in a different way. Everyone was extremely focused on her age. Several articles were written about the dangers of pregnancy in women at 50. I was quoted in articles and made TV appearances talking about it too.

Do you see where I’m going with this? Why is the world silent about the risk of advanced paternal age? Why aren’t we talking about George Clooney’s age? We had no problem labeling 50-year-old Janet Jackson as “old.” And even before Janet Jackson had her baby, we learned about several other older male mega stars with pregnancy and delivery news: Jay Z at the age of 47 is expecting twins with his 35-year-old wife Beyoncé, and Mick Jagger age 73 just had a baby with his 29-year-old girlfriend. Mel Gibson age 62 with his 26-year-old girlfriend just had another baby too.

It’s awesome that celebrities are sharing their IVF stories. Fertility doctors should take the same opportunity to teach the public about pregnancy risks in older fathers in light of the recent celebrity pregnancies in the same way that we educated people about risks in older mothers with Janet Jackson’s pregnancy news.