Like Gabrielle Union, I Was Shamed After I Went Public With My Infertility 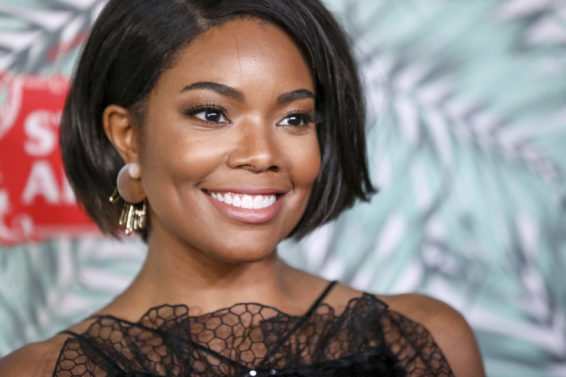 Last week I was contacted by a health reporter to discuss the recent birth of Gabrielle Union and Dwyane Wade’s daughter. Because they have publicly shared a lot about their struggles to conceive, I expected the topic to be infertility, pregnancy via surrogate or gestational carrier or motherhood after 35 ― something along those lines. Instead, the reporter wanted to discuss skin-to-skin contact between an intended parent and a baby born via surrogate or gestational carrier. Why? Because Union and Wade were heavily criticized on social media after she posted a photo of herself doing skin-to-skin with her daughter. She was accused of pretending as if she had given birth because she was in a hospital bed wearing a hospital gown.

After everything this couple has been through and after they bravely chose to share their fertility challenges with the world, this is what some people had to say?

I am sure the positive comments and congratulations far outweighed any negative sentiments, but the fact that even one person said something so hurtful is simply awful. I have to say, though, I am not surprised.”