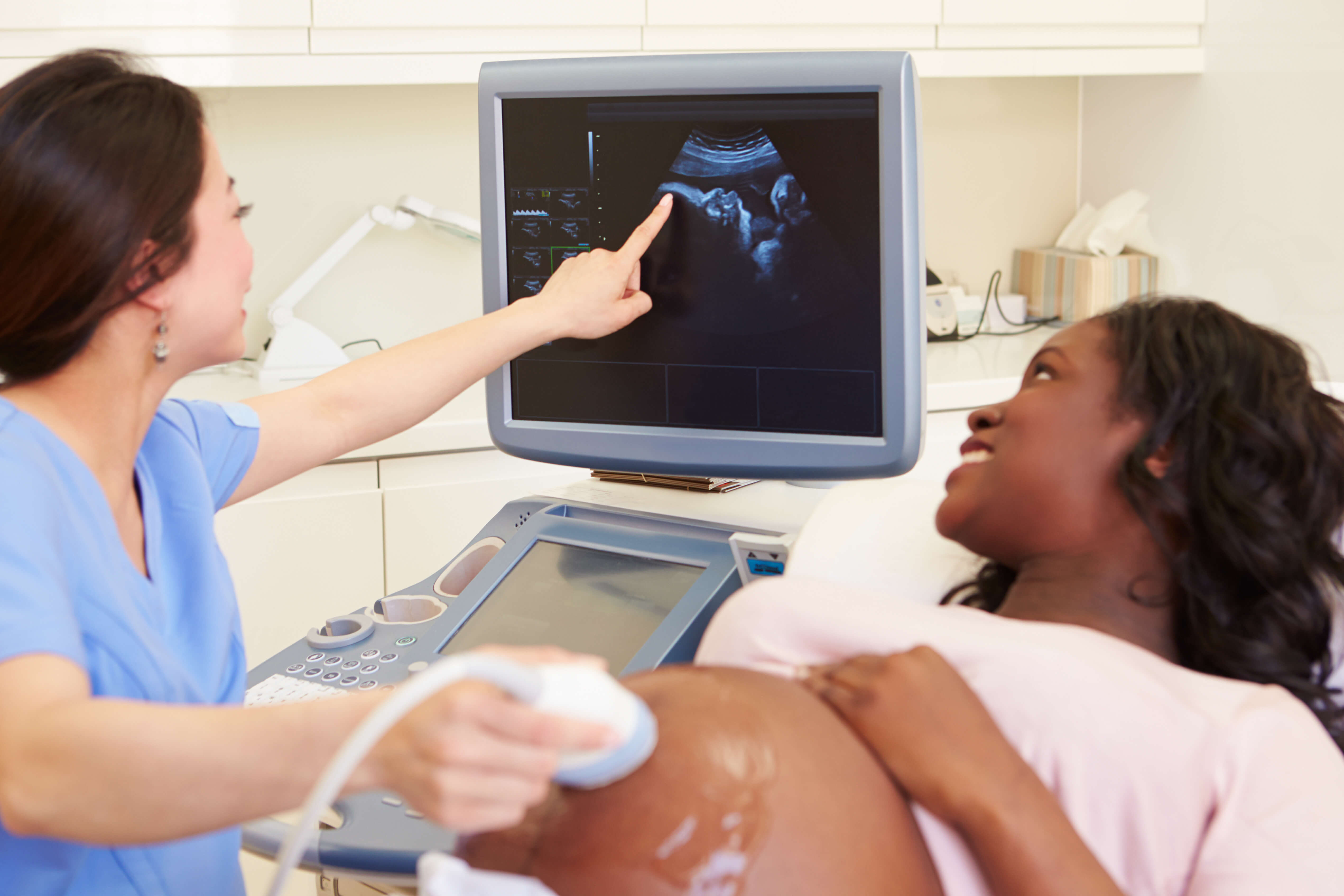 NIPT uses a blood sample taken from the mother’s arm, so there is no risk to the pregnancy itself. It is available any time after the 10th week of pregnancy, unlike the first trimester screen or the quad screen, which have certain, limited time windows during pregnancy when they can be performed. Typically, results are available within 1-2 weeks, depending on where the testing is sent.

So how accurate is it?

One thing I hear a lot is, “I heard that this test is 99% accurate”. What does that mean? If you ask a physician or genetic counselor you might get a different answer than if you ask the average woman on the street. What laboratories usually utilize are statistics known as sensitivity and specificity. This is typically where people get that value of 99% . It is important to realize that these terms describe how the test performs across a group of women, not the ability of the test to predict whether an individual woman’s pregnancy is affected. Let’s break each term down.

Sensitivity – Also called the detection rate. How many babies with a genetic or chromosomal condition have an abnormal test? Let’s say that we give the test to 100 women who we know are pregnant with a baby with Down syndrome. If 99 of them have an abnormal test, then we would say our sensitivity is 99% since we correctly detected 99 out of 100 cases of Down syndrome. This means that one woman will receive a normal test result even though her baby has the condition, which is called a false negative result.

Specificity – This describes how accurate a test is at saying that a certain genetic or chromosomal condition is not present. Let’s say we took 100 women who we knew were carrying babies who didn’t have Down syndrome and gave them the test. If 99 out of 100 got a negative/normal result, our specificity would be 99%. The one woman who got an abnormal test even though her baby did not have Down syndrome received what is called a false positive result.

Compared to traditional prenatal screening tests, NIPT has a higher detection rate and a lower false positive rate. If the testing is reassuring, one can follow-up with her OB/GYN for the rest of your routine screening and ultrasounds that are recommended during pregnancy.

If a woman has an abnormal NIPT result, her physician or genetic counselor can help her to determine the predictive value of the test, or the odds that her baby actually has the condition. This is a number unique to her, and will vary depending on a number of factors like her age, the particular condition in question, what time in pregnancy she had the test, and whether or not there are any abnormalities on ultrasound that suggest there may indeed be a genetic or chromosomal condition.

Is The NIPT covered by insurance?

In my experience, most commercial insurance and Medicaid plans have pretty good coverage of NIPT because the American Congress of Obstetricians and Gynecologists recommends offering NIPT to every woman who a) will be 35 or older at delivery, b) has an abnormal ultrasound, c) has an abnormal maternal serum screening test, d) has had a previous child with one of the conditions included with NIPT, or e) has a change in their own chromosomes that puts them at increased risk to have a child with one of the conditions included with NIPT. However, the out-of-pocket costs are different for everyone since everyone has a different deductible (how much money you have to pay before the insurance starts covering costs) and co-insurance (out of the cost of a test/procedure; what percentage is paid by you and what percentage is paid by your insurance company). Always check for coverage with your insurance company ahead of time if you think this is a test you want during your pregnancy.

If NIPT is more sensitive, should I choose it instead of other types of antenatal screening?

NIPT maybe chosen instead of other forms of first or second trimester serum screening (i.e. the quadruple screen). There are some important differences in how the tests are run, however. Both first and second trimester serum screening involves testing chemical markers that are made from the fetus and placenta that "leak" into the mother's blood (much like the fetal DNA for NIPT). With first trimester screening, however, an ultrasound measurement of the thickness of the skin behind the baby's neck (called the "nuchal translucency" or "NT") is also measured. This measurement is used as a separate marker and is combined with the blood test results. The combined markers are used to calculate a woman's risk of having a baby with Down Syndrome, Trisomy 13, or Trisomy 18. These results are presented as an odds ratio (for example as "1 in 500" or "1 in > 10,000"), rather than "positive" or "negative," which is how NIPT results are presented.

The NT measurement that is often used as part of the first trimester screen was identified as a marker of risk not only for the major chromosomal abnormalities we've already discussed, but also for congenital heart malformations. That is, if the measurement is thicker than normal AND there is no evidence of a chromosomal abnormality (for example, after diagnostic testing by amniocentesis), there is a higher risk that the baby could have a heart malformation. Some patients may opt for NIPT with NT measurement for this reason.

Does the NIPT test for other genetic conditions?

NIPT may also be offered for testing of certain other genetic conditions. Manufacturers of this type of testing have marketed tests for various diseases, such as DiGeorge Syndrome and Rh-alloimmunization. Conditions other than the major trisomies (Down syndrome, Trisomy 18 and Trisomy 13) have not been validated, which means that the accuracy or reliability of the tests in these cases have not been confirmed, and diagnositic testing (amniocentesis) remains the "gold standard" whenever a diagnosis is needed.

You can go to www.NSGC.org and click on the “Find a Genetic Counselor” tool to find a genetic counselor near you!

Click here to read Part 1 of the NIPT series! 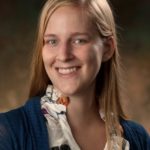 Lauren Westerfield is a board-certified genetic counselor with the Reproductive Genetics clinic at the Baylor College of Medicine/Texas Children's Hospital in Houston, TX. She received her BS in Psychology from the Florida State University in 2011 and her MS in Genetic Counseling from the University of Pittsburgh Graduate School of Public Health in 2013. Her clinic responsibilities include working with patients from the Texas Children's Fetal Center and the Program for Multiples. Lauren completed her master's thesis in whole exome sequencing and has a special interest in prenatal microarray. She is a member of the National Society of Genetic Counselors and the Texas Society of Genetic Counselors. Lauren sees patients both during and prior to pregnancy, primarily at the Maternal-Fetal Medicine Center at the Pavilion for Women.