Optimizing Chances for a Natural Conception: What You Need to Know! 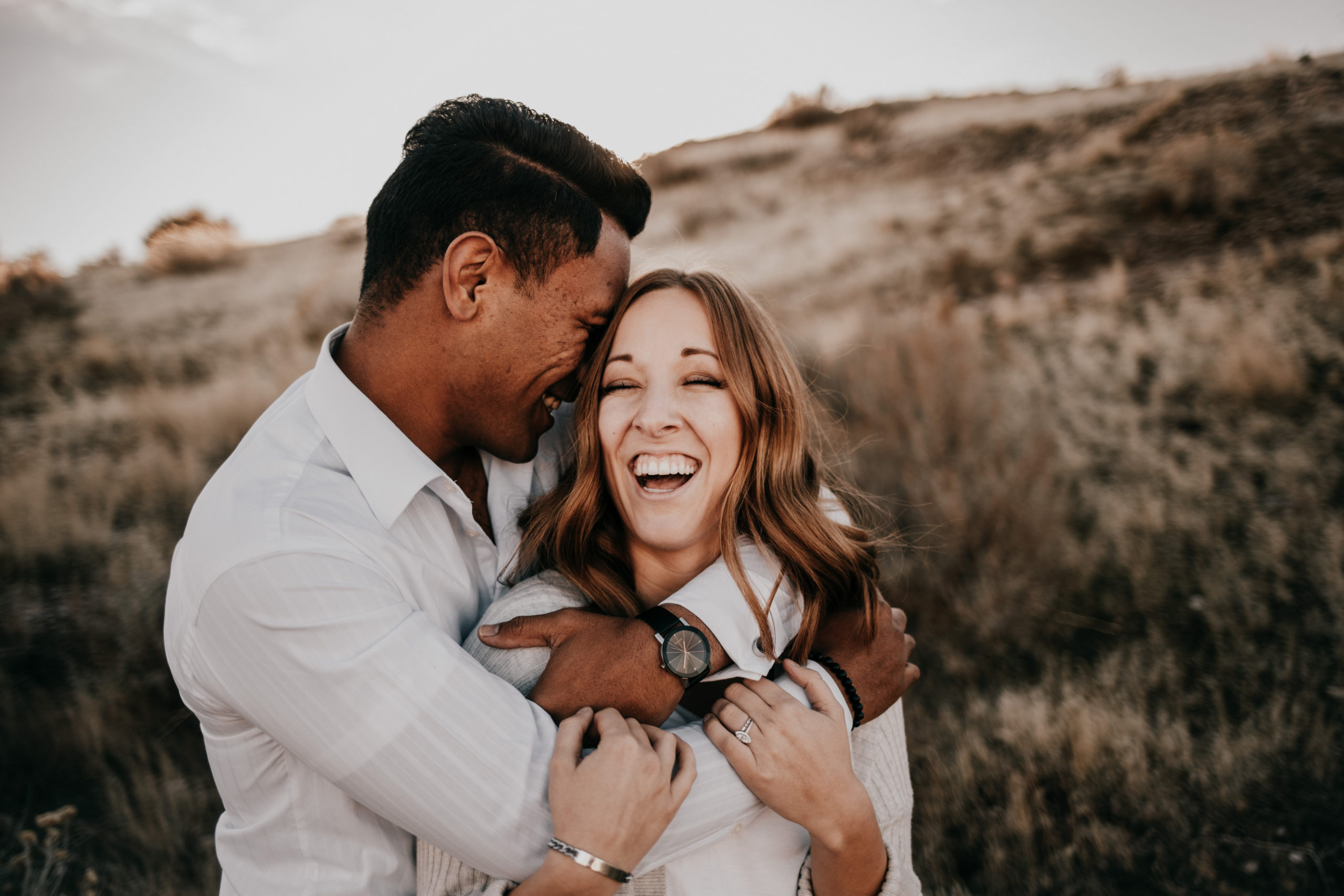 You’ve ditched the contraception, are taking your prenatal vitamins, have been eating a healthy balanced diet and now you want to try for a baby! It is a hopeful and exciting time that can be a little daunting as well. Here is what you need to know to maximize your chances of conceiving.

If you haven’t yet, start tracking your menstrual cycle. It will be helpful to know how long your cycle lasts to help determine when you might be ovulating. A full menstrual cycle goes from first day of bleeding in one period until first day of bleeding in the next. Average cycle length is ~28 days and ovulation occurs around day 14. There is variation, but knowing your average cycle length can help gauge when you are likely to release the egg and thus when to time having intercourse.

The time that you are most fertile is the six days leading up to ovulation. To be even more specific, pregnancy is most likely to result when intercourse occurs within the three-day interval ending on the day of ovulation. This is because once the egg is released; it lives for only about a day. Sperm, on the other hand, can live in the female genital tract for a few days. Frequent intercourse (every one to two days) during your most fertile time yields the highest pregnancy rates. Specific time of day, position, or rest time following intercourse do not have any meaningful impact on fertility.

Unable to track your ovulation?

As far as lubrication for intercourse, be careful what you use. Some lubricants can decrease fertility based on laboratory studies. It is best to avoid water-based lubricants (such as Astroglide and K-Y Jelly) as well as olive oil and even saliva, as these can all have negative effects on sperm function. The best options to use include: canola oil, mineral oil, or hydroxyethylcellulose-based lubricants (such as Pre-Seed and ConceivEase), if needed.

Other things that can help increase your chances of getting pregnant naturally include lifestyle modifications such as limiting alcohol (< two drinks per day) and caffeine consumption (no more than two or three cups/day), smoking cessation, avoidance of recreational drugs, and an overall healthy bodyweight and lifestyle. A preconception visit with your provider is also recommended at least three months before you want to start trying. This visit is important to make sure your vaccines are up-to-date, that any medical conditions are appropriately managed, your medications are safe for pregnancy, etc.

Statistics show that approximately 80% of couples will conceive in the first six months of attempting pregnancy. However, time to conception increases with age. Fertility declines in both men and women. In women, this decline occurs after the age of 35 and is generally due to the decreased quality and/or quantity of the eggs. In men, the decline occurs in the late 40s and can be seen in changes in the semen parameters. Unfortunately, there is not a lot that can be done about this. Fertility preservation with egg, embryo, or sperm freezing is an option if you know early you aren’t ready to get pregnant. But if you are trying to conceive and not having success, a consultation with a reproductive and fertility specialist should be considered. This is best done after six months of unsuccessful attempts to conceive for women over age 35, or after one year of trying if under 35. 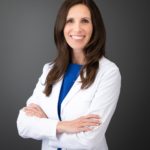 A board certified OB/GYN and Reproductive Endocrinology and Infertility Specialist, Dr. Sundheimer is passionate about helping build families, spreading fertility awareness, and empowering individuals and couples. She attended medical school at University of California, Irvine followed by residency at UCLA Medical Center. She went on to complete her fellowship in Reproductive Endocrinology and Infertility at the combined UCLA and Cedars-Sinai Medical Center program. Spanning the entire spectrum of fertility care, Dr. Sundheimer has clinical expertise and interests ranging from the diagnosis and management of infertility, to family planning and building, fertility preservation, LGBTQ+ care, and single-parent family-building. She sees patients in Southern California at CCRM-Orange County and Newport Fertility Center.