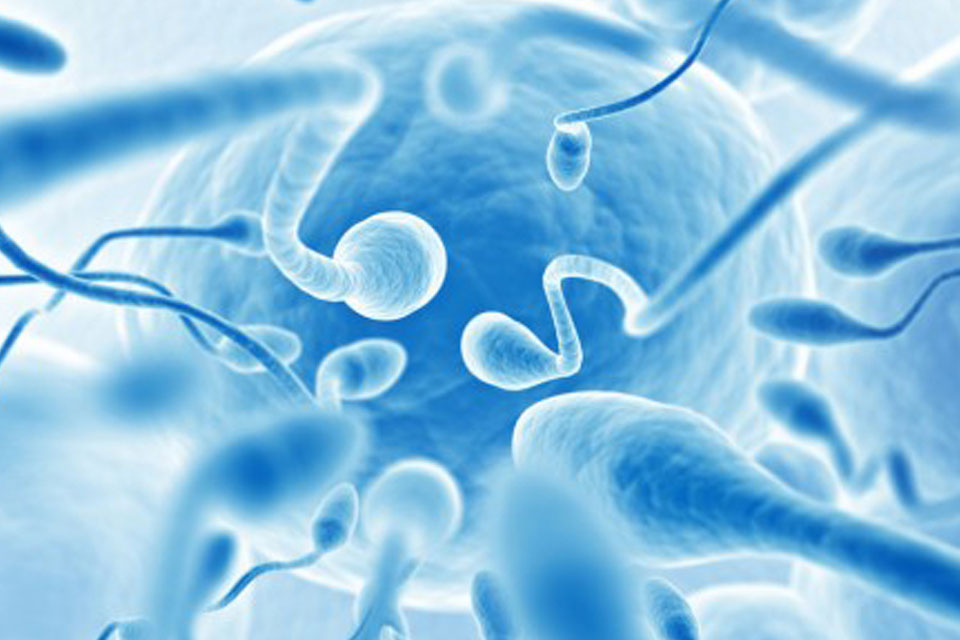 Today, there are many reversible options available for pregnancy prevention. Ultimately, women who are interested in contraception must look at the available contraception or sterilization methods and decide which one is right for them. This can be accomplished by having a conversation with an OB/GYN. Below, is a summary of the CDC guidelines from 2014 on contraceptive options.

This category includes male condoms, female condoms, cervical cap/diaphragm, the vaginal sponge, spermicide and the withdrawal method. The goal of these contraceptive forms is to decrease the amount of or prevent sperm from entering a woman’s body or reaching the cervix. Per the CDC, failure rates range from 12% (the diaphragm) to 28% (spermicide alone).1

This method of contraception requires a woman to track her ovulatory cycle while avoiding sexual intercourse or use a barrier method during her ovulatory window. During this time, the ovary releases an egg, and conception may occur with intercourse. Methods that can help predict ovulation include monitoring for the presence of cervical mucus, basal body temperature tracking, and the calendar method. Family planning is most effective when all of these methods are used together. The failure rate of natural family planning methods is approximately 24%.1

Combined OCPs contain the hormones estrogen and progestin and are taken orally daily. There are many pill brands available, but the key is to take the pill daily and at the same time everyday. Missing a pill or taking the pill at varying times increases the chance of pregnancy. If a woman decides to start combined OCPs, it is important that she discuss her options with an OB/GYN.

Combined OCPs are contraindicated in certain women due to the estrogen component. Examples include women with history of blood clots, heavy smoking (especially after 35), uncontrolled high blood pressure, migraine headaches with an aura, and breast cancer. Thus, it is essential to discuss all medical illnesses (past and present) with an OB/GYN so he/she can help determine if a combined OCP is a good option. Side effects vary, but some women may have nausea, vomiting, dizziness and/or headaches. These side effects are likely to dissipate over time.The overall failure rate of OCPs is 9%.1

The “mini pill” is a progestin-only OCP that is often prescribed to women who cannot take combined OCPs due to the estrogen component or who are breastfeeding. In addition, current or prior history of breast cancer and certain liver disorders are considered contraindications to both combined OCPs and the progestin-only pill.

This is a vaginal insert that contains both estrogen and progestin. It a flexible plastic (latex-free) ring that is placed high in the vaginal canal by the woman using a two-finger insertion method. It is left in place for 3 weeks and removed for one week to allow for a period then a new ring is inserted. Of note, the ring stays in place during intercourse. Contraindications to the ring are similar to those of combined OCPs (see above). The failure rate is approximately 9%.1

The patch is worn on certain areas of the skin and also contains both estrogen and progestin. Ideal areas to place it include: the buttock, back, abdomen or upper arm. A new patch is placed weekly for 3 weeks, and the 4th week a patch is not worn so that one may have a period. Contraindications for the patch are similar to those of the combined OCP and vaginal ring (see above). The failure rate is approximately 9%, but may be higher if a woman weighs more than 198 lbs.1

This is a progestin-only contraceptive method that is given as a shot every 3 months. This is a valid option for women who cannot use combined hormonal contraceptive methods or who are breastfeeding. It may cause weight gain and irregular cycles in some women. In other women it may cause monthly menstrual cycles to cease altogether. In addition, many health care providers recommend vitamin D and calcium supplementation for bone health for women taking the progestin-only injection. The failure rate is approximately 6%.1

This is small progestin-only containing rod that is placed under the skin of your non-dominant upper arm. It is the most effective form of contraception available. It may be left in place for 3 years or removed earlier if a woman decides to become pregnant. It is also an excellent choice for a woman who wants a longer-term contraceptive option or has a health condition where estrogen-containing forms of contraception are contraindicated (see above). The failure rate is approximately 0.05%.1

The copper IUD does not contain any hormones and can be left in place for up to 10 years. The copper IUD works by creating an unfavorable intrauterine environment so the sperm is unable to reach and fertilize the egg. It may also inhibit attachment of a developing embryo to the uterine wall. It is a good option for women who cannot use combined hormonal forms of contraception. Contraindications include women who have an allergy to copper. One side effect is irregular and sometimes heavier menses. All IUDs are contraindicated in women who have an abnormally shaped uterus. The failure rate of the progestin-only IUD is approximately 0.2 % and 0.8% for the copper IUD.1

There are many reversible contraceptive options available for women today. If you are interested in learning more, talk to an OB/GYN or other women’s healthcare provider for more information.

Dr. Kimberlyn Robinson is an Ob/Gyn physician with the UTMB Women’s Health Care Group. Her focuses are general obstetrics & gynecology and women's healthcare. Her additional interest include: adolescent health, patient education, gynecologic surgery, and high risk obstetrics. She is currently taking new patients at the Bay Colony Location in League City. A native of Galveston, Texas, she graduated with the honor of Salutatorian from Ball High School in 2002. After graduating from high school, Dr. Robinson went on to attend Baylor University in Waco, Texas where she graduated summa cum laude with a Bachelor’s degree in Biochemistry and a minor in Medical Humanities. After college, Dr. Robinson was fortunate to be able to return home to attend medical school at The University of Texas Medical Branch at Galveston. After receiving her Doctor of Medicine degree in May 2006, she went on to complete her residency training in the field of Obstetrics and Gynecology at UTMB as well.She is currently a member of the American Congress of Obstetrics and Gynecology, the Texas Medical Association, and the American Medical Association. Dr. Robinson is married to Joseph Robinson, Sr. and they have two children. She enjoys traveling and spending time with her family.