Persistence and Instinct Gave Me My Rainbow Baby 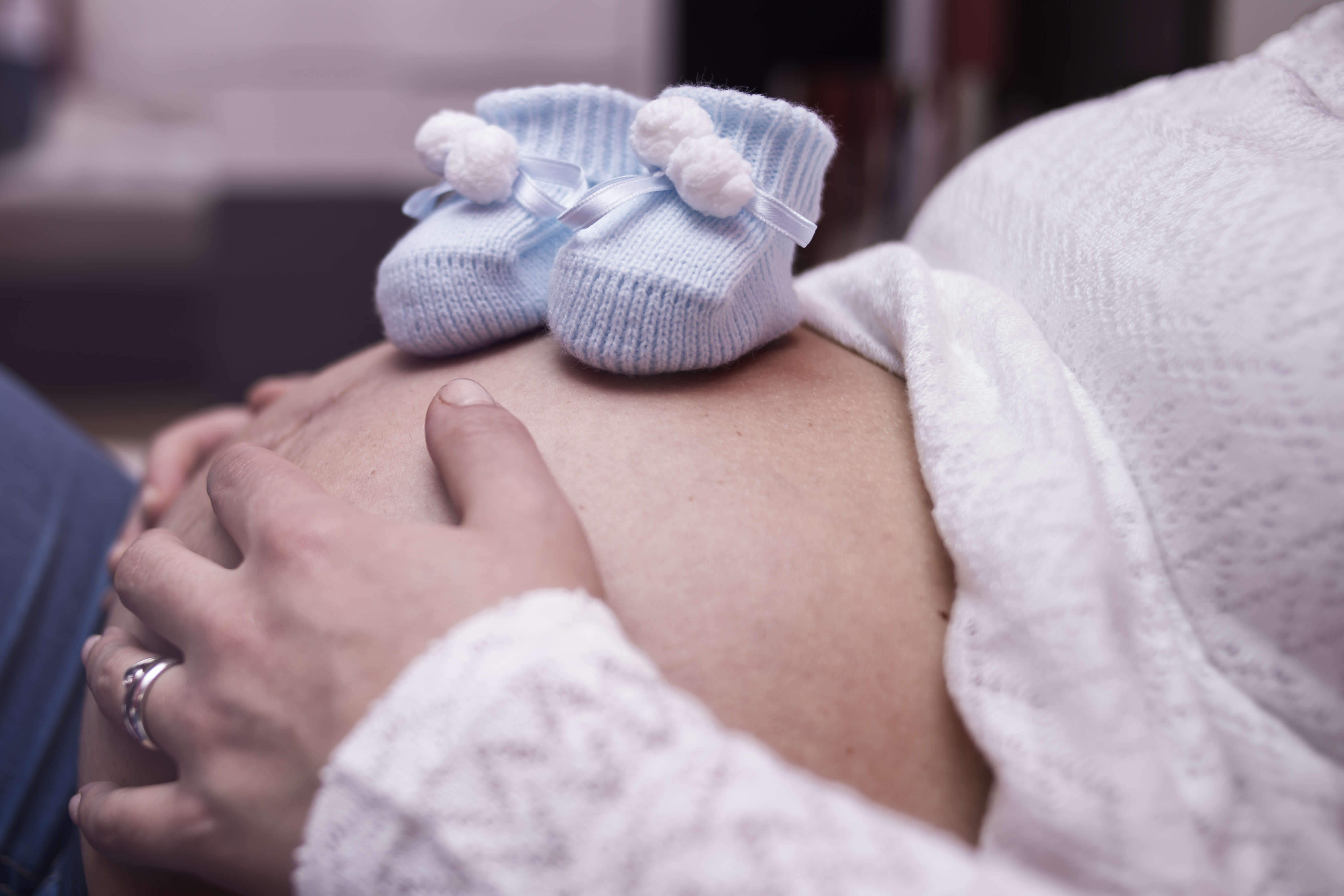 Like many women, I led a fit and healthy lifestyle, spent my twenties exploring the world, focused on my career and waited to find ‘Mr Right’. During this time, I wasn’t too concerned with starting a family. Getting pregnant is supposed to be one of the most natural things for a woman, so I figured it would happen when I was ready. I found ‘Mr Right’ and married him when I was thirty-five–he was definitely worth the wait!

Not wanting to rush from the aisle to baby making, we agreed to start trying for a family one year later. We expected to have at least two children before I turned forty. I turned forty last year, and I feel truly blessed to have been finally blessed with my rainbow baby. Getting to this point, though, has been a tumultuous journey to say the least. Getting pregnant was certainly not as easy as I had expected. Naively, we believed that we’d be sharing our happy news within one to two months of trying. We simply had no idea. Ovulation cycles, timed intercourse, testing, waiting for symptoms and the ‘big fat negative’ suddenly became my routine, and like many women I found it increasingly difficult to get back on the wagon month after month with nothing to show for it. When we did finally become pregnant, all the angst I had felt during the months prior suddenly felt like a distant memory.

We were delighted and eagerly started planning our path towards parenthood. Alas, that pregnancy was not meant to be. Our baby’s heart stopped beating at around seven weeks. I knew of miscarriage, but never expected it would happen to us. I quickly became filled with anxiety over our uncertain future of becoming parents. Our previously carefree approach and my obliviousness about my age and future fertility was suddenly a major concern. In some ways we were lucky. We fell pregnant another three times over the following eighteen months. Sadly, all of those pregnancies ended between six and seven weeks, and I was forced to be educated on the diagnosis of recurrent miscarriage. My age and the quality of my eggs were the likely culprits. However, the answers still weren’t clear, and despite the public health system’s empathy to my plight, I had to pursue my own investigation into what was happening with my body.

Our fourth miscarriage was devastating. It felt like we were getting nowhere, and my body and mind were suffering. On the advice of our doctor we underwent a dilation and curettage (D&C) procedure in order to have the fetus analyzed. I also sought additional advice through specialists. We finally seemed to get an answer with what seemed to be a simple solution. I had sticky blood (protein S deficiency), and a simple blood thinning injection daily might actually help me carry a pregnancy to full term. It sounded too easy. …and It was. We were ready and raring to go for a fifth time, but there was a problem–my menstrual cycle hadn’t returned. In the six months following the D&C procedure, I made several appointments with my doctor. “Wait,” they told me, but I knew something was wrong. My cycle had always been regular, even after my prior losses.

Six months was a concern, yet I seemed to be the only one panicking. So right or wrong, I turned to the Internet, social media groups and forums – I was desperate for answers. What else was there to do? My biological clock was ticking, and I needed to have a normal cycle to even consider trying again. Online, I stumbled upon a group discussing a condition that develops post-uterine surgery; a condition called Asherman’s Syndrome. I couldn’t help but feel that the description of this condition had been written for me specifically. I took that information to my doctor who quickly brushed me off as being overzealous with Internet research. Nevertheless, I pushed it and begrudgingly I was given a specialist referral. Sadly, after many tests and examinations my theory proved right.

I had an initial microscopic surgery to examine my damaged uterus. I was then advised that I might never become pregnant again. The D&C had been quite ‘aggressive’ in removing my failed pregnancy, causing adhesions and scar tissue to develop within my uterine lining, which prevented my body from ovulating and carrying a pregnancy past the first trimester. Despite this news, I pushed to continue trying to repair the damage done, and over the following twelve months I underwent two more procedures in an effort to bring back my cycle. Even then, there was no guarantee that I could become pregnant, and if I did, there would be risks in carrying that baby to full term. For me, it was worth it though. I wanted desperately to become a mother. After the third surgery, I was finally given a renewed hope. My period arrived after eighteen months of waiting. Nonetheless, it gave me the hope I needed to refocus my energy and determination to become a mother.

The specialist advised us that our best chance now was with IVF because of my age. I was open to this suggestion, but as a couple we decided to wait until the New Year to start any treatment. More than anything, my body needed a break with a few normal cycles and time to recover. My cycle did return to its normal regular rhythm over the following months, and I started to feel normal again. It was refreshing. We relaxed, allowing ourselves to enjoy the latter end of the year, with the festive season approaching. We had booked an IVF consultation for the first week in January, with high hopes that this would be our chance to finally become parents. But fate took its own hand. Three days before Christmas I felt strange, and at a loss, I found some old pregnancy tests in our bathroom and thought I’d give it a go. I had no expectations.

When the indicator flashed ‘pregnant’ I almost fell over in shock. We were amazed, but also incredibly anxious and cautious. As each week progressed, we hit new milestones, and my body surprised me in responding to the pregnancy positively. Even my specialist expressed his surprise at our wonderful news, and when we heard that first strong heartbeat, we knew we had passed the biggest hurdle in our pregnancy journey. As a woman heading towards her fortieth year, the odds were always against us. It was sheer determination and hope that kept me fighting against my own infertility. The pregnancy itself wasn’t easy, but with each week, I was closer to having my rainbow baby. Throughout the entire pregnancy, I don’t think I ever relaxed. In fact, it wasn’t until I finally held my baby boy that I truly allowed myself to breathe a sigh of relief.

The moment I held my rainbow baby was the most amazing moment of my life. I wouldn’t wish this journey on anyone, but I am so proud of myself for never giving up the fight. I am blessed, and I count each day with my son as a miracle, full with all the colors of the rainbow! 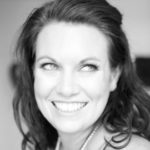 “I found writing a therapeutic release, and my words became my journal of experiences, each chapter expressing my inner most turmoil, detailing the circumstances and conditions I had never expected to face.”– Rachel McGrath (Booksbywomen.org)I grew up in Redcliffe, a beach-side town north of Brisbane, Australia.  In my early thirties, I moved to the UK, met my husband and bought our home in Kings Langley, Hertfordshire.I’ve only recently been published, but I’ve always been an avid writer. My first book is a memoir detailing my challenges with fertility and recurrent miscarriage. I take the reader through my own story, the emotional and physical battles of a woman trying to conceive a baby. I am now enjoying blogging about this issue (www.findingtherainbow.net), as well as thinking of new ideas for new publications.