Pregnancy Past 40 on Al Jazeera “The Stream” 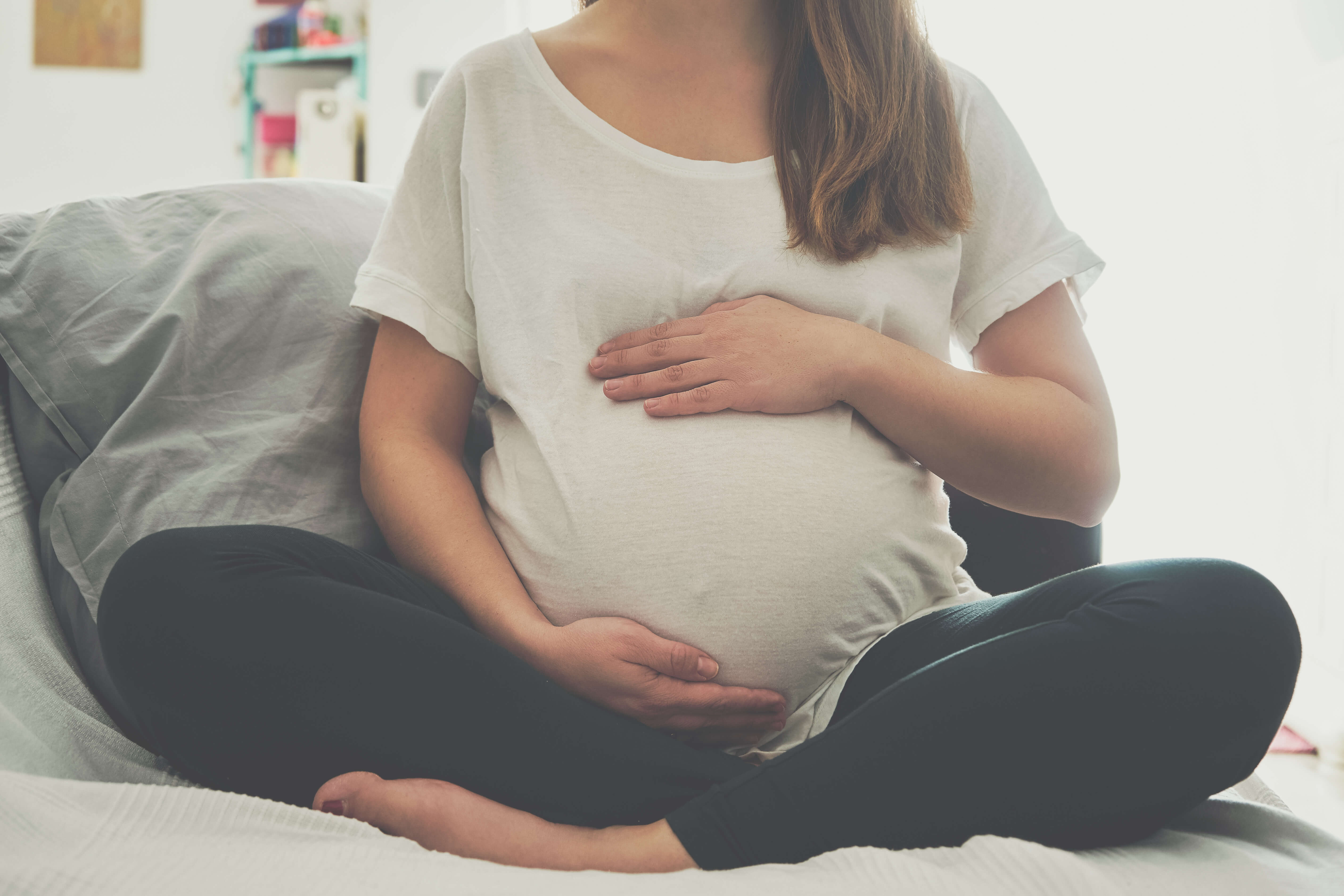 Deciding if, and when, to have a child is a very personal decision. Now, thanks to advances in reproductive medicine, that decision doesn’t always have to be restricted to the “ideal” child bearing years – either by parameters set up by science, or society.

The average age of first-time mothers is climbing. In the United States, the number of babies born to women aged 45 and older, while still relatively small, has more than tripled in the past two decades. In the United Kingdom pregnancy rates for over-40s have more than doubled in the past two decades, according to Office for National Statistics. And in Japan the average age for having a first child is now close to 31.

As the trend has shifted, so has the research. Doctors have long warned that giving birth at a later age is risky for both mother and child. They could face complications like stillbirth, miscarriage, high blood pressure, diabetes and preeclampsia. But new studies also suggest there are benefits to late pregnancy and motherhood – lower rates of some cancers for the mother, and higher education and physical fitness rates for mother and child.