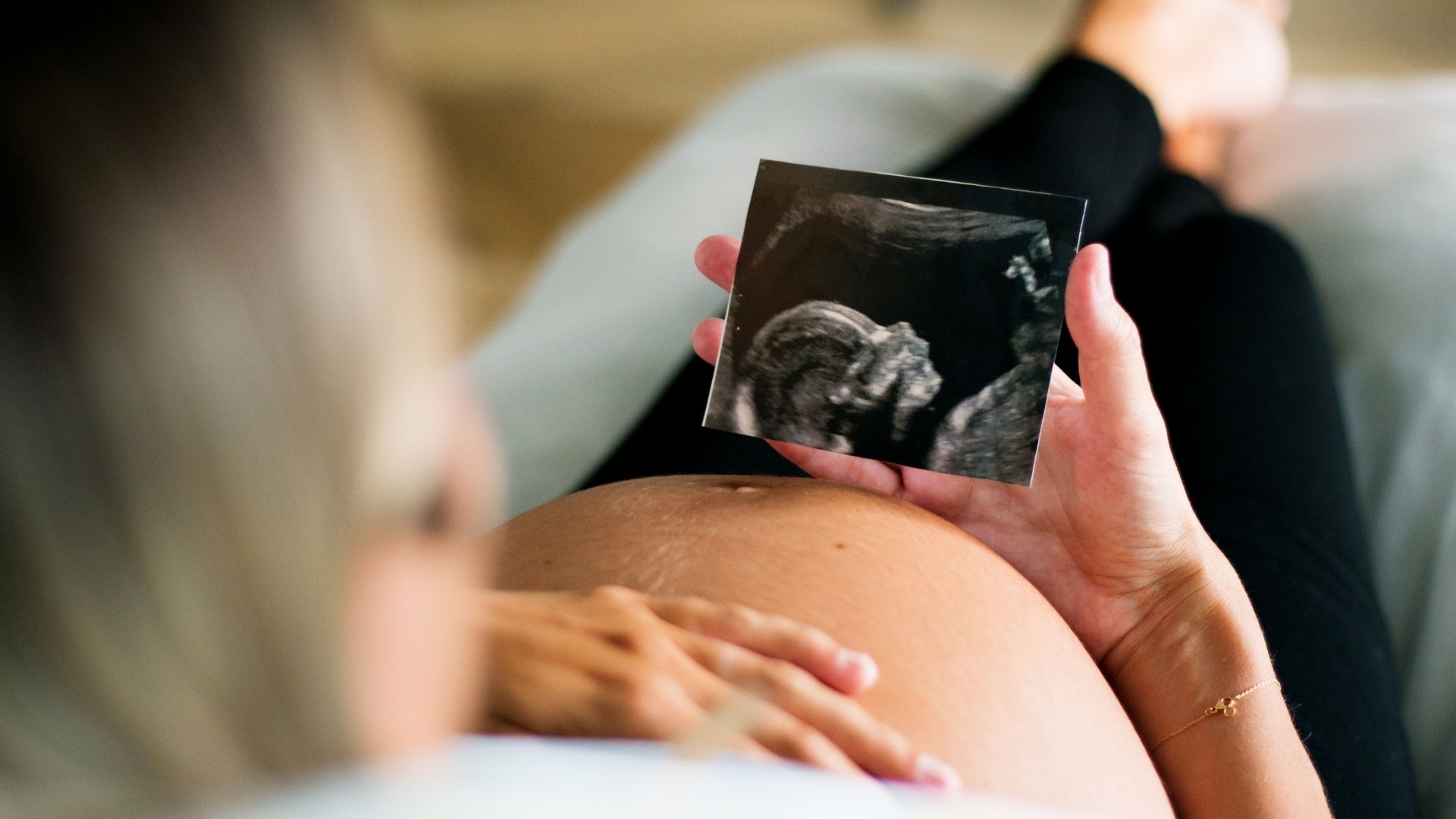 According to ACOG, it is estimated that more than 500,000 pregnancies in the U.S. each year involve individuals who have psychiatric conditions that were present before the pregnancy or emerge during pregnancy, and an estimated one third of all pregnant individuals are exposed to a psychiatric medication at some point during pregnancy. It is difficult to find evidence-based information on the management of mental health conditions in pregnancy, especially when the pregnant individual needs medications. Having an obstetrical care provider who is knowledgeable about management of mental health conditions in pregnancy, as well as the medications needed to treat the individual, is crucial.

‍
I sat down with a reproductive psychiatrist, Dr. Kristin Lasseter, for an in-depth conversation on this topic. We discussed the following:

Jump to these topics within the conversation:

As a maternal-fetal medicine specialist, I have heard of other providers telling patients to stop taking their psychiatric medications as soon as they find out they are pregnant. They say this because they are concerned about the effects of medications on the fetus. However, telling a pregnant individual to discontinue their medication(s) likely replaces any fetal or neonatal risks of medication exposure for the risks of an untreated mental health disorder to the pregnant individual. With a pregnancy, there are two people to think of—the pregnant person and the fetus.

If a mental health disorder is under treated or untreated, there are potential consequences to the pregnancy, including:

As Dr. Kristin Lasseter says in our conversation, “Even if you’re thinking about the fetus, it’s important to remember that the illness itself is actually more risky for the fetus than the medication.”

Ideally, multidisciplinary approach to managing the care of a pregnant individual with a mental health condition should involve the obstetrical care provider and mental health clinician.

Some basic rules of prescribing psychiatric meds in pregnancy include:

Your OBGYN or psychiatrist can call the postpartum support international (PSI) line and get a second opinion about staying on or starting medications during pregnancy. This line offers specific information from those who are specialized in this subject.

Summary of Recommendations and Conclusions from ACOG PB 92: "Use of Psychiatric Medications During Pregnancy and Lactation"

The following recommendations and conclusions are based on good and consistent scientific evidence (Level A):

The following recommendations and conclusions are based on limited or inconsistent scientific evidence (Level B):

The following recommendations and conclusions are based primarily on consensus and expert opinion (Level C):