TOLAC Versus VBAC: What is the Difference? 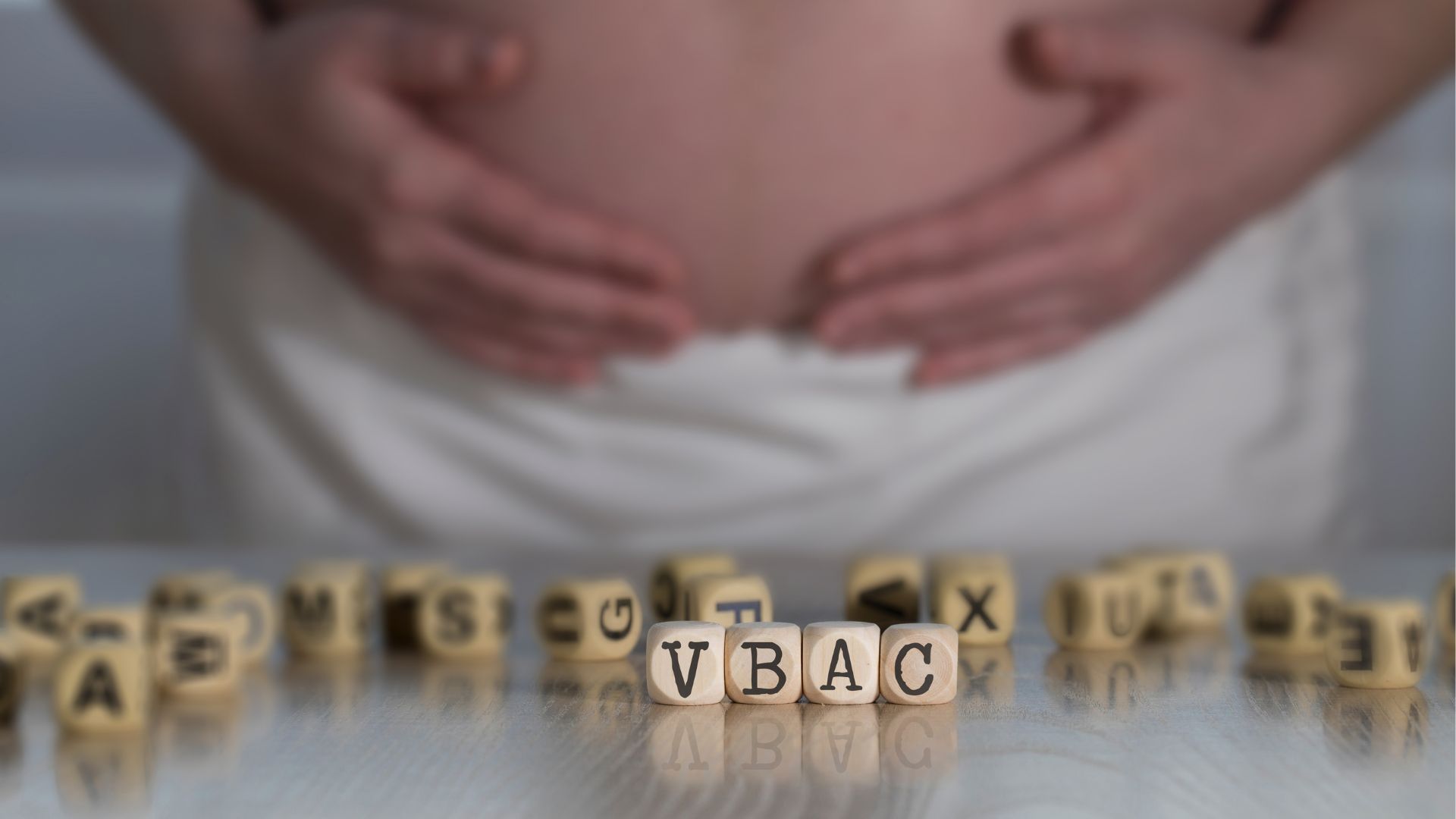 Is a vaginal birth after a cesarean delivery (VBAC) possible?

If you have asked yourself this question, you are not alone! There are many reasons that a cesarean delivery (CD) is performed, but with a subsequent pregnancy, a person may choose to have a vaginal delivery. Some reasons one may want to have a trial of labor after cesarean delivery (TOLAC) include being able to hold their baby immediately after delivery, avoid the major surgery and recovery time required to heal from a repeat CD, or to simply experience a vaginal birth.

The process of attempting a VBAC is called a trial of labor after a cesarean or TOLAC. While a TOLAC may be considered after previous CD, it is critical that a thorough review of risks and benefits be done with your obstetrical care provider. The decision making should incorporate a person’s preferences and desires, as well as the circumstances surrounding their previous CD. If after counseling you decline a TOLAC, then you will undergo a repeat cesarean delivery (RCD).

Most persons are candidates if they have had one previous low transverse CD. That means the scar on your uterus (not the skin) is horizontal in the lower part of your uterus. Such a person can be and should be counseled and offered a TOLAC if there are no other medical complications at play; candidacy is also based on individualized assessment. Even if a patient is not the best candidate, but presents to labor and delivery in active labor, clinical judgment may be used to determine the best route for delivery.

The risks and benefits should be discussed between patient and provider. Decisions surrounding TOLAC should not only focus on the outcomes of that pregnancy, but should also include a discussion of future pregnancies. The decision to undergo TOLAC or RCD, following counseling, should be made by the patient in consultation with their provider.

The VBAC calculator can also be used to help guide the decision on whether or not to proceed with TOLAC. Evidence suggests that those with at least a 60–70% likelihood of achieving a VBAC who attempt TOLAC experience the same or less maternal morbidity than those who have an elective RCD.

...but not everyone is a candidate for TOLAC! Here is the most recent ACOG guidance:

NOT A GOOD CANDIDATE

More than one prior CD

Risks and Benefits of TOLAC, VBAC, and RCD

At this point, you might have some thoughts on whether or not you're a candidate for or desire to undergo a TOLAC. Now you might want to know the risks and benefits of each.

Risks of having multiple cesarean deliveries:

Here are some more resources for you!

Repeat Cesareans and Failed TOLACs: It’s OK to Feel Like You Missed Out

Prediction of vaginal birth after cesarean in term gestations: A calculator without race and ethnicity