What Every Woman Should Know About Pregnancy After Age 35 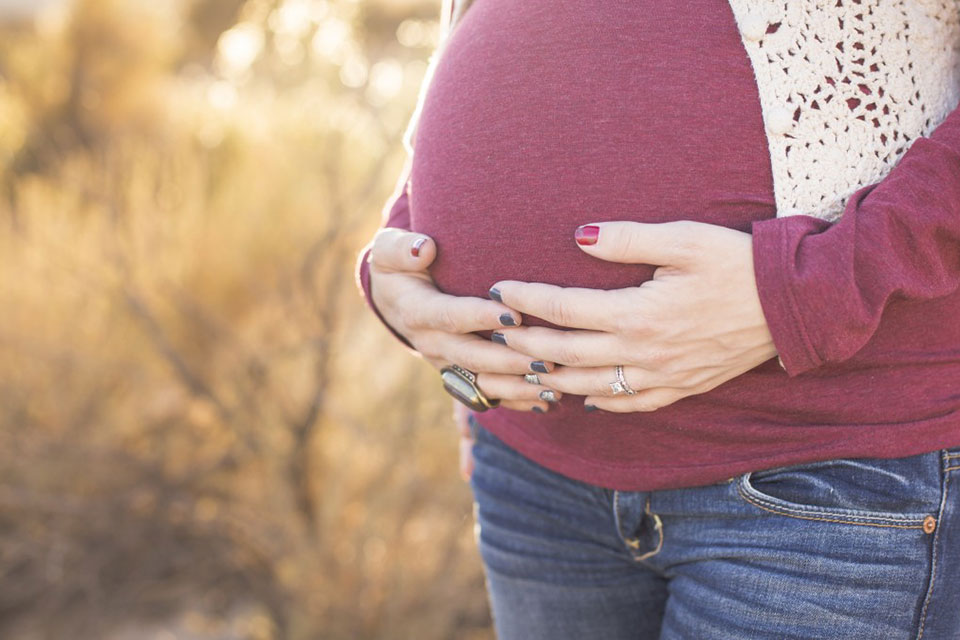 It’s official. Women have babies after age 35 and MORE women are having babies after age 35 now than ever before. The “advanced maternal age” woman is more becoming a typical patient rather than the unicorn that she once was. Even so, there seems to still be some measure of fear about pregnancy after age 35. It is a common belief that a woman is automatically high risk if she is over age 35 and in need of specialized, highly advanced care in case she falls apart during this potentially very complicated pregnancy. But is this really the case? Is the “after 35” pregnancy as risky we think?

1. The after 35 pregnant woman IS at an increased risk for certain complications during pregnancy.

Women after age 35 are at an increased risk for developing diabetes and/or high blood pressure, having a multiple gestation, delivering prematurely, having a large or a low birth weight baby, requiring a cesarean section, having placenta previa and experiencing pregnancy loss. This does not mean, however, that your pregnancy is a ticking time bomb. It does not mean that your pregnancy will result in complications.

During routine prenatal care, these conditions are being monitored for no matter the age of the patient, but they are simply more common in a pregnancy after age 35. In addition, as we age there is the potential for developing medical diseases; an aging woman who becomes pregnant is no exception. If you have these or any other pre-existing medical conditions, in addition to being advanced maternal age, you will be monitored more closely during your pregnancy.

2. Age 35 is a “milestone” of sorts because that is the age when a woman’s risk of having a baby with a genetic abnormality, like Down Syndrome, starts to increase.

As a woman ages, egg quality (the number of eggs that are genetically normal) start to dramatically decrease after age 37 and particularly after age 40. This means the chances of early pregnancy loss and having a pregnancy with a genetic abnormality are increased. Unfortunately, these factors have nothing to do with how healthy you are after age 35; these factors are purely due to age alone.

Although this aspect of an after 35 pregnancy is often the most feared, it is a reality that all women pregnancy after age 35 face. As a result, for women age 35 and older, antenatal testing through a blood test (there are many available) and a detailed ultrasound are recommended. It is also common that an appointment for genetic counseling be offered. It is up to each individual, of course, as to what testing is accepted.

3. An otherwise healthy woman age 35 and older with no significant pre-existing medical conditions should be expected to have a completely normal, healthy pregnancy.

After consideration and assessment for the risk of a genetic abnormality occurring followed by a detailed ultrasound for fetal anatomy, the pregnancy should progress as normal. In this case the only reason for being “different” may be due to your age alone. Maintaining a healthy lifestyle both during the preconception period and during the pregnancy is ideal in order to minimize potential complications.