What Everyone Should Know About Stillbirth 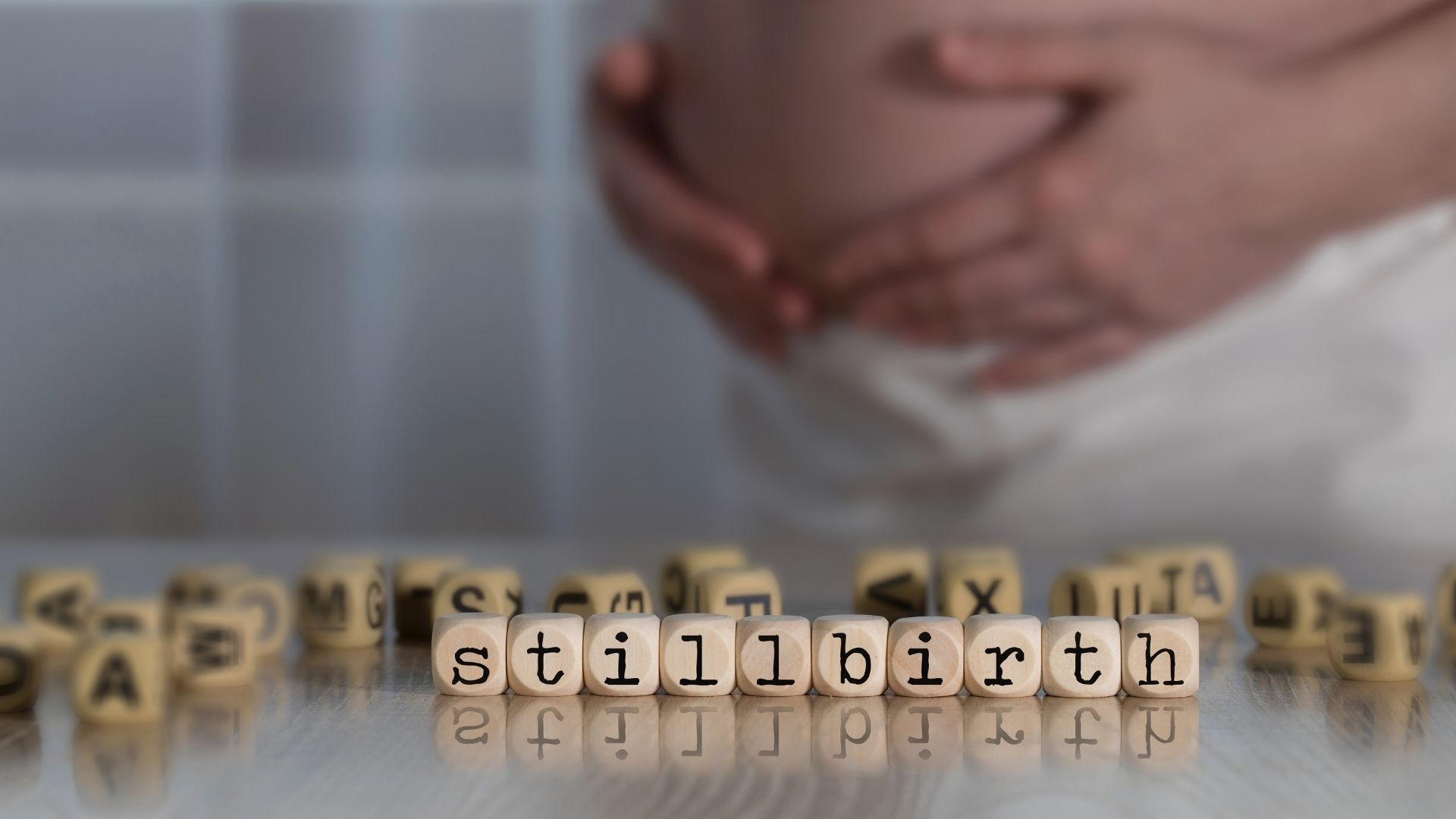 Stillbirth is still a problem despite advances in obstetrical care

Thanks to early diagnostics, advancements in testing, and increasing knowledge by both physicians and patients, we are now able to deliver more healthy babies than in the past. However, even as medicine has advanced over the last century, stillbirth still remains one of the most common adverse pregnancy outcomes, occurring in 1 in 160 deliveries in the U.S. My hope is that with this information shared here, we can work together to reduce it further.

According to ACOG, a stillbirth, or fetal death, occurs when a fetus dies in utero after 20 weeks of pregnancy. Stillbirth is further classified as either early, late, or term.

Factors that contribute to an increased risk of stillbirth

Stillbirth can occur in any pregnancy. However, there are certain factors that increase the risk of stillbirth. These include:

Non-Hispanic black persons have a stillbirth rate that is more than twice the rate of other racial groups (10.53 deaths per 1,000 live-births and stillbirths). In the U.S. the stillbirth rates for other groups were 4.88 for non-Hispanic white persons, 5.22 for Hispanic persons, 6.22 for American Indian or Alaska Native, and 4.68 for Asian or Pacific Islanders. Higher rates of stillbirth persist among non-Hispanic black persons with adequate prenatal care due to higher rates of diabetes, hypertension, placental abruption, and premature rupture of membranes. More importantly, implicit and explicit bias and racism are implicated in many health disparities that affect the chance of a pregnancy ending in stillbirth.

‍The stillbirth rate among twins is 2.5 times higher than in singletons (14.07 vs 5.65 per 1,000 live births and stillbirths). The risk of stillbirth increases in all twins with advancing gestational age. ‍

‍Obesity in pregnancy is associated with an increased risk of both early pregnancy loss and stillbirth. ‍

‍Induction of labor for an indication of late-term (41 weeks to 41 weeks 6 days) and postterm pregnancy (42 weeks and beyond) is recommended after 42 0/7 weeks and can be considered at or after 41 weeks 0/7 due to an increased risk of stillbirth.‍

‍Pregnancies achieved by in vitro fertilization (IVF) appear to be associated with an elevated risk (two- to three-fold increase) of stillbirth even after controlling for age, parity, and multifetal gestations.‍

‍Maternal cocaine, methamphetamine, other illicit drug use, and smoking tobacco, are all significant contributors to abruption and stillbirth

What you should do if you have risk factors

If any or some of these factors are present for you, speak with your physician directly about your concerns. You might be referred to a specialist for high-risk pregnancy to do closer monitoring of your pregnancy.

Your healthcare provider may ask also you to pay attention to fetal kick counting (FKC). Although fetal kick counting is easy and convenient, it is still unclear of kick counts are effective at preventing stillbirth. There are different ways fetal kick counts can be done, but they all involve encouragement of awareness of fetal movement patterns, being attentive to the complaint of reduced fetal movements, addressing the complaint in a systematic way, and the use of shared decision making to employ interventions safely. Ask your provider what they recommend. If the fetal movement is less than what is normal for your baby, you should let your provider know as soon as possible.

Another measure to reduce stillbirth may include planning the timing of your delivery. Timing of the delivery must be balanced with the maternal and newborn risk of early term delivery with the risks of further continuation of the pregnancy.

Additional measures that may be taken:

Understanding your risk level and working closely with your healthcare provider can help keep you and baby safe. If you have experienced pregnancy loss or stillbirth, counseling and therapy can be extremely beneficial to help you work through the grief.