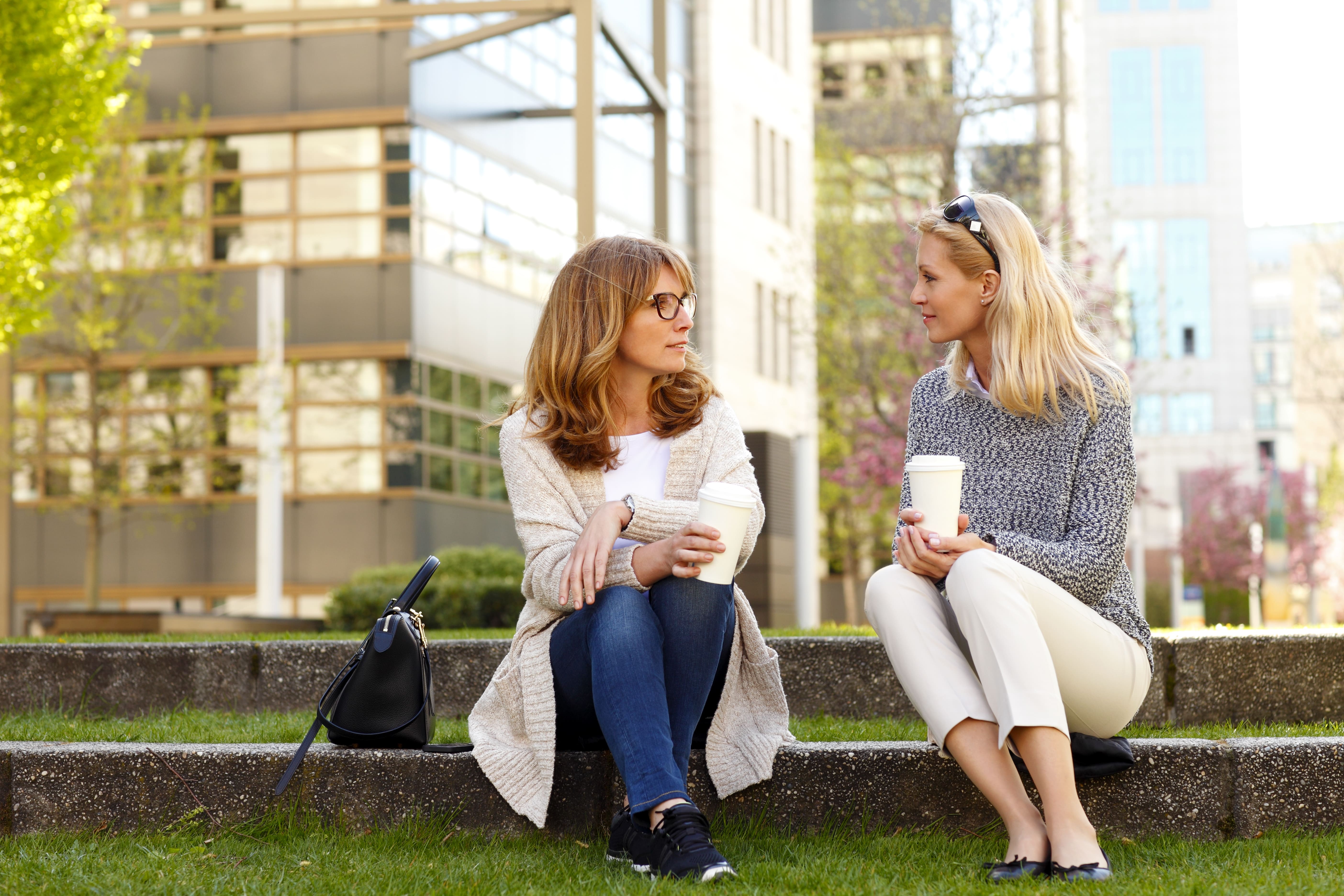 If you have difficulty conceiving, it’s comforting to know that in vitro fertilization is an option. That said, no one ever actually wants to go through IVF. The process involves money, hormones, self-administered shots (often in your butt or stomach), and a lot of emotional highs and lows. And it doesn’t help that people don’t really know how to act around you when you’re going through it.

“IVF was very, very emotional and very isolating for me,” Karen, the woman behind the popular Instagram account Hilariously Infertile, tells SELF. (Karen doesn’t like to reveal her last name because she’s a teacher and her students know how to Google.) “The shots are painful, your skin where you’re injecting hurts, and emotionally, it’s really draining,” she says. Karen says her friends and family tried to be supportive but ultimately, “they didn’t get it.”

The first two cycles of IVF were pretty positive for Shannon M. Clark, M.D., founder of BabiesAfter35.com, but she tells SELF she struggled to stay upbeat during subsequent cycles (she did five in all). “I was more reluctant to talk about it and my friends were less likely to ask,” she says. “I’m sure they felt awkward and didn’t know what to say.”

To read the entire article on Self.com click here!