Why I Became a Surrogate Mother 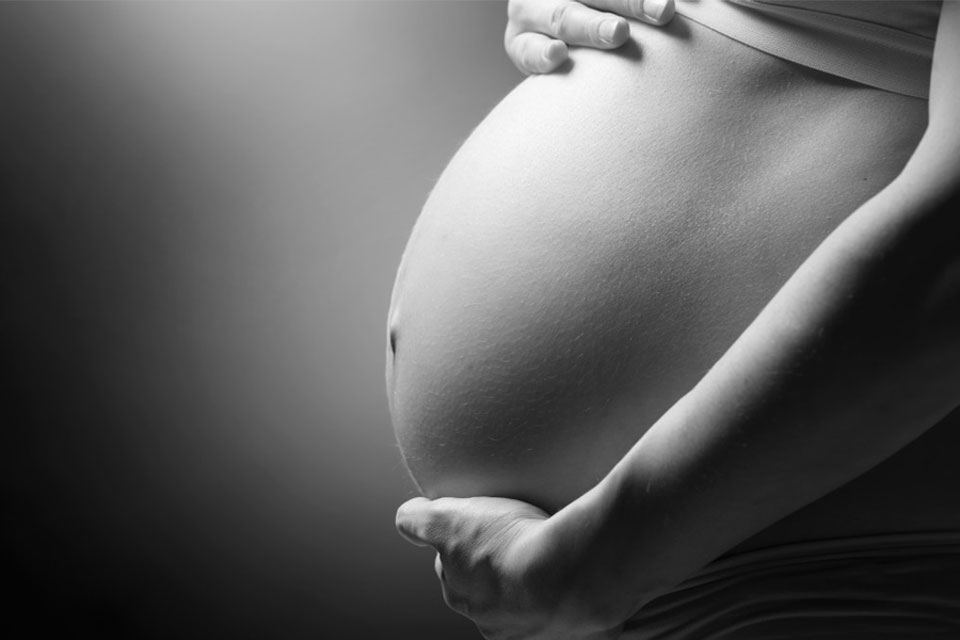 “How did you get into that?!” is usually the first question I get asked once someone finds out that I was a surrogate mother. This closely followed by, “…and you did it how many times??”

Seven times. I carried babies for other couples seven times between 2002 and 2013 and delivered nine surrogate babies (two sets of twins). Obviously, I really, really enjoyed it because who would possibly go through all that if they didn’t? So how did I choose to be a surrogate mother in the first place? Here’s how the whole thing unfolded.

I’d always wanted children. I was an only child and didn’t much enjoy it, so I knew I wanted to have several children of my own. When I met my husband in college, he was just as into the idea of having kids as I was (yeah, we were weird, I think it was actually on our first date that we talked about how much we each wanted to have a family).

We married at age 24. I started trying to get pregnant around age 25, but it wasn’t happening. I never got my period after going off of birth control pills, and I wasn’t ovulating. My doctor gave me several rounds of drugs to try to bring on my period, but it never worked. This was the mid-1990s during the very, very early days of the internet. There were more “chat groups” based around various interests around that time rather than websites, so I joined one on infertility to get more information and support in my quest to get pregnant.

As a member of this group I first learned about the idea of surrogacy. I’d heard of it before, but mostly in the context of overly dramatic made-for-TV movies; never as something that normal, regular people actually did themselves. I came to realize that surrogacy was a solution for some infertile couples; nice, seemingly normal, couples.

In my own infertility journey, I tried several rounds of clomid and often maxing out on the dosage (and not-so-silently freaking out about conceiving triplets or more), but I was still not ovulating. My husband and I also underwent several life changes during that time – a huge job change, selling one house while buying another, moving into my in-law’s home while we renovated the new place, etc.

One morning in the grocery store something told me to buy an ovulation predictor kit, even though I’d never had one give me a positive result, ever. When that thing lit up blue that morning, I told my husband exactly where to report! It was the first time I’d ovulated in more than six years! During our last weekend in our own house, after we’d put fertility treatments on hold until our lives stabilized a bit, we got pregnant. The rest, as they say, is history…but it was really only the beginning!

In 1997 I had my first uncomplicated pregnancy. I loved every minute of it. Not only was I happy that we were finally having a baby, but I just couldn’t imagine a better state to be in than pregnancy. My delivery was easy, too. It was an induction (my water broke but the contractions didn’t start) that took eight hours, including one hour of pushing. It was about 15 minutes after my daughter was born that the exhilaration of the experience hit me. I leaned back in the bed, closed my eyes, and said to my husband, “Oh my god, I can’t wait to do that again!”

A few months later I mentioned to my husband the idea of surrogacy, and I told him about what I’d learned from that online infertility group – that there were nice, normal, healthy women who were surrogates for couples in need. I then asked what he thought about me being a surrogate mother. “I think you’re crazy,” he said. Really, what else was he supposed to say?

We had another child in January 1999 and it was another easy pregnancy and delivery (about 3 hours of contractions and no pushing – I was holding him in so he wouldn’t be born in the hospital elevator). By this time I knew I was meant to be a surrogate mother, so I brought it up to my husband once again. “Let’s talk about it once our family is complete,” he said.

Five months after my son was born, we conceived our third child. After another glorious pregnancy, I easily delivered her at home with a midwife surrounded by family (after my son’s precipitous delivery, we all thought a home birth was the way to go). Our family felt utterly complete. I’d had three children in three years and had recovered from each of them quickly. My husband and I agreed that our family was the perfect size, but he also knew how much I wanted to continue to be pregnant and deliver babies. So he finally agreed that being a surrogate mother was something I should pursue. Once I finished nursing my youngest child, I interviewed with a local surrogacy agency and was accepted into their program. After screening, I was quickly matched, and we were pregnant with twins not long after.

I think what has made surrogacy such a rewarding experience for me is that not only do I get to enjoy pregnancy and childbirth without expanding my own family, I also get to bring joy to couples who often have walked a very painful road; a road familiar to me, which makes it extra rewarding. Each of the couples I’ve carried for has had their own unique set of medical circumstances, and I was able to make their dreams come true. That’s not a gift I ever took very lightly, and it’s ultimately why I chose to become a surrogate mother. 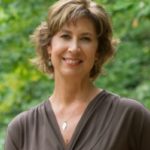 Susan Fuller completed seven surrogacies, carrying nine surrogate children for six different couples. Her gestational surrogacy experiences range from a soaring and ongoing love story to devastating heartbreak, and everything else in between. She has carried two sets of twins, has had miscarriages, a stillbirth, two water births, a home birth, and two C-sections. Having put her childbearing days behind her, Susan now shares her experience and knowledge with intended parents by helping them understand the surrogacy process from all angles.Susan is also the author of “Successful Surrogacy: An Intended Parents’ Guide to a Rewarding Relationship With Their Surrogate Mother”. This is an original, one-of-a-kind guide book that answers the questions weighing on your mind as you consider using a surrogate mother, as you begin your surrogacy journey and as you progress through the pregnancy.